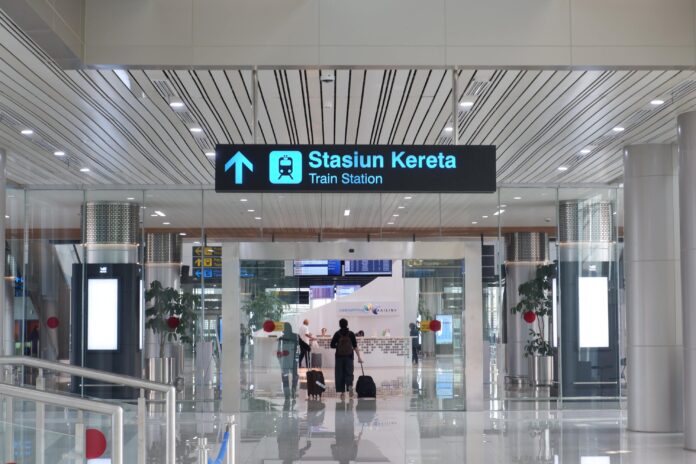 The Immigration Class I Immigration Checkpoint (TPI) at Soekarno-Hatta Airport noted that 10,612 foreigners left Indonesia through the airport on July 1, 2021. This condition happened before the Indonesian government officially restricted foreigners’ access during PPKM 3rd-4th level.

Based on the data, most foreigners leaving Indonesia came from Japan, followed by China.