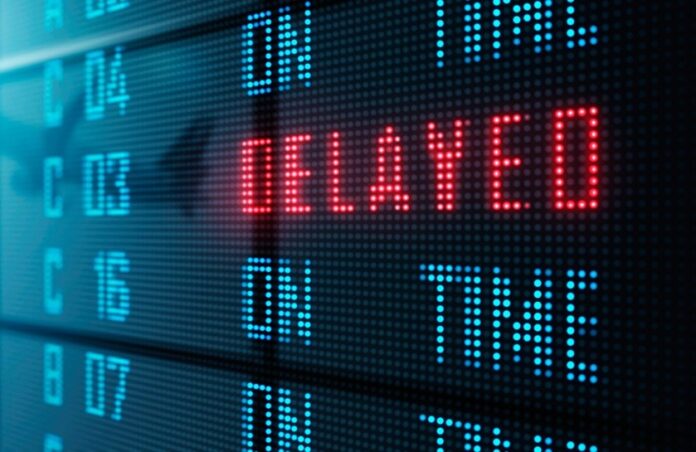 The crowds of visitors on Tuesday morning, November 10 2020 had an impact on flight delays at Soekarno-Hatta Airport, Tangerang, Banten. The number of flight departures that experienced delays until around 12.00 WIB were 118 flights, including 110 domestic routes and 8 international routes.

“Several flights of this morning experienced delays of around 1-2 hours, but currently flight operations are running normally,” Executive General Manager of Soekarno-Hatta Airport, Agus Haryadi, said in a statement Tuesday (10/11).

Agus said that anticipatory steps have been taken since November 9, 2020 so that the handling crowds of visitors can be carried out quickly.

He said the crowds at Soekarno-Hatta Airport occurred between 07.00 – 10.00 WIB or about during 3 hours. Meanwhile, traffic jams to the airport from the Cengkareng toll gate were observed at 06.00 – 09.00 WIB.

Agus confirmed that since 10:00 WIB, flights at Soekarno-Hatta Airport were normal.

According to him, the access to the airport was very busy this morning, so the airline also had anticipatory steps to relieve potential passengers.

“Other airlines may also have similar policies. We suggested to passengers who have a November 10 departure ticket from Soekarno-Hatta Airport to confirm in advance to the airline regarding flight schedules, rescheduling or refunds,” Agus said.