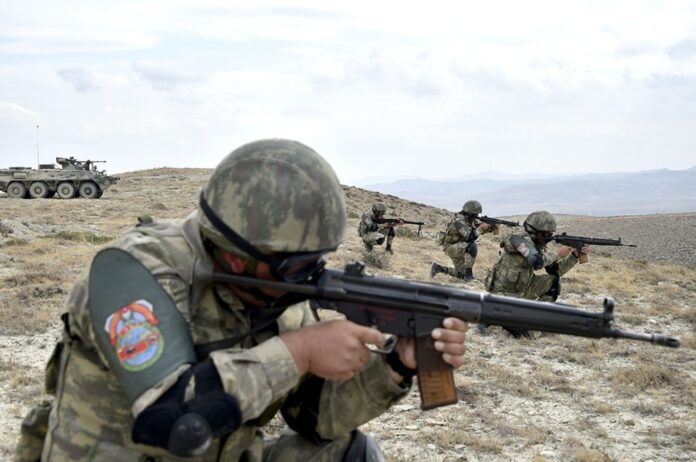 Nearly 2,800 of Azerbaijanis soldiers were killed in the wars against Armenia in Nagorno-Karabakh. Meanwhile, 100 soldiers were reported missing.

“2,783 soldiers of the Azerbaijanis armed forces died in the patriotic war,” the Azerbaijan Defense Ministry said in Baku, Thursday (3/12) as quoted by AFP.

Previously it was announced that 2,317 Armenian soldiers died in the conflict. The fighting also killed at least 93 Azerbaijanis and 50 Armenians.

The ethnic Armenian enclave of Nagorno-Karabakh broke away from Azerbaijan in wars that happened in the early 1990s. The war left about 30,000 people dead and forced many Azerbaijanis to flee.

The latest clashes between Armenia and Azerbaijan broke out in late September. The wars continued despite efforts by France, Russia and the United States to mediate a ceasefire.

According to the agreement, Armenia lost control of the seven districts that they claimed around Karabakh during the war of the 1990s.

Nearly 2,000 Russian peacekeepers were deployed on both sides and along the Lachin corridor, a 60-kilometer route through the district that connects Stepanakert to Armenia.

Around 90,000 people, or about 60 percent of the population, fled the disputed Karabakh region during the fighting.