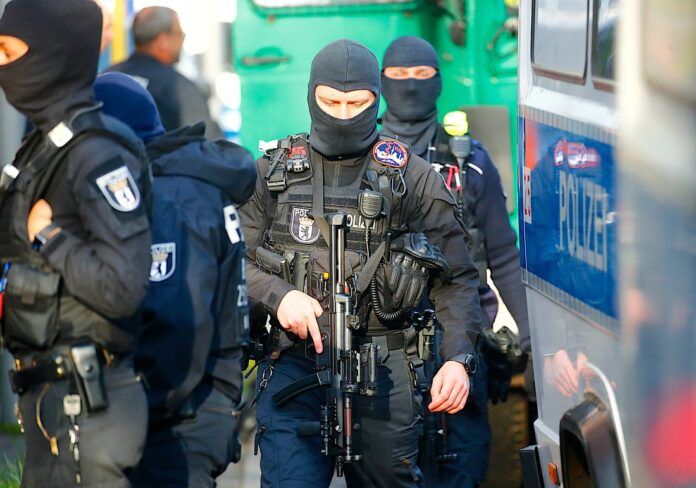 The former World War 2 bomb found in Frankfurt, Germany, was defused by local police. 13 thousand Frankfurt residents were evacuated.
Reporting from AFP, the bomb that in the past belonged to England, has weight 500 kg and was found at the base of a building in Frankfurt.

A total of 12,800 residents were asked to move temporarily since Sunday (7/12/2020) morning. Several local trains that went to or passed the point where the bomb was found were diverted.

Around a radius of less than 700 meters from the point where the bomb was found, there are several important buildings such as a train station, a nursing home, and an internet company center.

The bomb was successfully defused within 2 hours. “It (bomb disposal) could go very fast if the detonators were positioned so that the experts could do it quickly,” a spokesman for the German fire service told AFP.

In early 2020, two World War II era bombs were also found in the German city of Dortmund. About 14 thousand residents were evacuated due to these findings.

A few days later, a bomb weighing 500 kilograms from the World War II era was successfully defused in the city of Cologne, Germany. About 10 thousand people had to be evacuated and train services and ship traffic were interrupted when the war-era bomb disposal operations took place at that time.