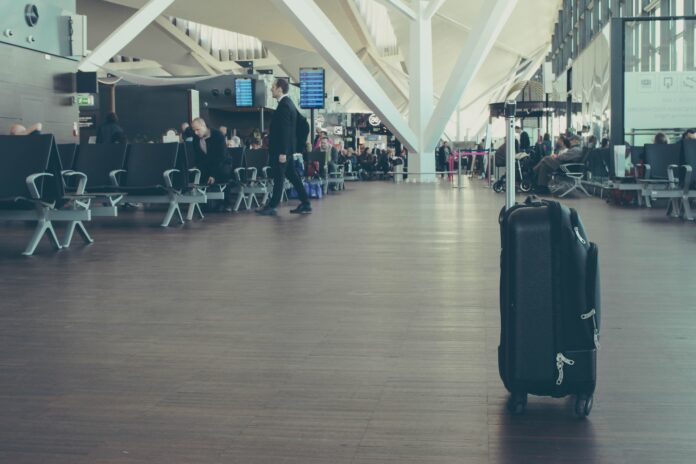 The report of the discovery of the corpse in the suitcase was made by the residents of Mecca on Friday (27/11) evening local time. Witnesses initially saw a suitcase lying on the ground in Mecca. But when it was opened, the contents of the suitcase turned out to be a woman who was already dead.

Separately confirmed, the spokesman for the Indonesian Ministry of Foreign Affairs, Teuku Faizasyah, confirmed that the body of the woman found in the suitcase was an Indonesian citizen. The Republic of Indonesia is still waiting for confirmation regarding the chronology including the complete identity of the victim.

Faizasyah said that currently the Saudi Police are asking the two people suspected of carrying the suitcase containing the bodies of the Indonesian citizens.

“The two people suspected of carrying the suitcases are being interogated by the Saudi police,” he explained.