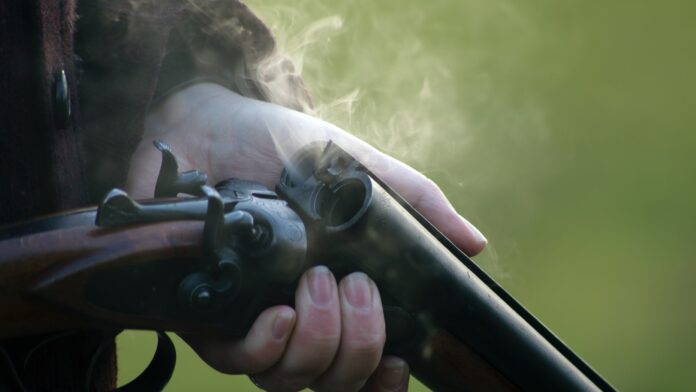 A total of 34 bus passengers were killed in an attack by an unidentified group in the Benishangul-Gumuz region, Ethiopia on Saturday (14/11).

The local security authorities said the incident was gruesome because the perpetrators shot bullets indiscriminately at the bus.

The Ethiopian Human Rights Commission (EHRC) noted that this was the umpteenth time these attacks on civilians have occurred in the region in recent times.

“The estimated number of victims, currently at 34, is likely to increase,” the EHRC said.

According to Abiy, the perpetrators of the attack in the region had received training and protection from the Sudanese state.

Meanwhile, opposition politicians described the violence in Benishangul-Gumuz as having ethnic sentiment motives. This politician revealed that there was a campaign targeted by the Gumuz militia against the Amhara and Agew ethnic groups living in Metekel.

Until now, about 25,000 Ethiopians have fled to Sudan to avoid conflict in the Tigray region, in northern Ethiopia.

The head of the Sudanese Refugee Commission, Abdullah Suleiman, said the refugees had crossed the Ethiopian border to the Kassala and Qadarif provinces in Sudan.

Now, his party has coordinated with officials from the United Nations Agency for Refugees or UNHCR and the Ministry of Health in Sudan’s Qadarif Province. They discussed how to provide protection and assistance to fleeing refugees.

At the meeting, Suleiman asked the public and international organizations to provide assistance to refugees fleeing from the conflict that had occured in Tigray.

“The priority of the UNCHR is to prepare shelter, food for the refugees and then move them to areas further away from the border for security reasons”,  the UNHCR official in Sudan, Jan Hansmann, said.

It is known that fighting broke out in the Tigray region, Ethiopia on Wednesday (4/11) local time.

The war broke out after Abiy Ahmed accused the local government of Tigray of being behind the destruction of a military base. The base was destroyed and the Prime Minister immediately declared a state of emergency on Tigray.