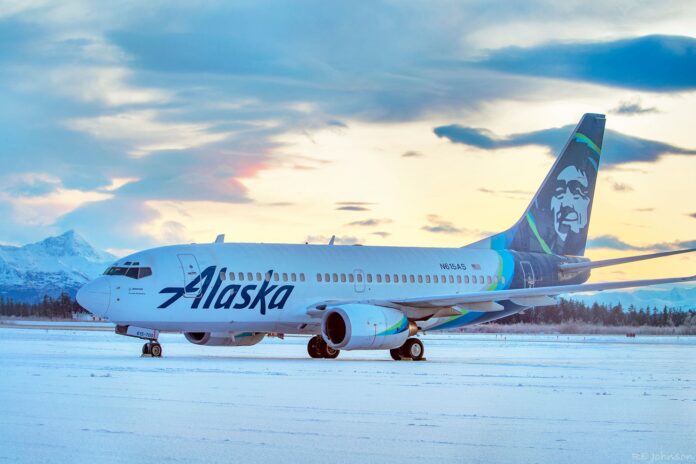 An Alaska Airlines plane hit a bear when it landed on Saturday (14/11) night last week in Alaska, United States.

No passengers and crew were harmed by the incident, but the bear died. The incident also caused damage to the aircraft.

As reported by the Associated Press, Monday (16/11), the incident occurred at Yakutat Airport, in southeastern Alaska. According to a spokesman for the Alaska Department of Transport and Public Facilities, Sam Dapcevich, the Boeing 737-700 hit a brown bear while landing.

Meanwhile, a bear cub that was thought to be two years old survived.

According to Dapcevich, the ground crew had already cleared the runway before the plane landed. At that time they did not see any wildlife around the runway.

However, when the pilot landed the plane, he was surprised to see two bears crossing the at middle of the runway.

“The bear avoided the plane’s nose wheel, but the pilot felt an impact on the left after the plane landed,” an Alaska Airlines spokesman said.

The pilot then saw the bear’s carcass lying at a distance of six meters from the center of the runway.

As the result of the incident, the engine cover on the left was damaged. The plane remained in Yakutat for repairs, and was unable to continue on to Juneau.

The crew on the ground then closed the airport runway and drove away wild animals by building bonfires.

Bears crossing into airports and even runways is a very rare event, even in Alaska. A photographer who is also a local biologist named Robert Johnson revealed this to CNN.

“This is a very rare event, actually the first to happen in Alaska. I’ve spent my adult life researching bears there,” Robert Johnson said.