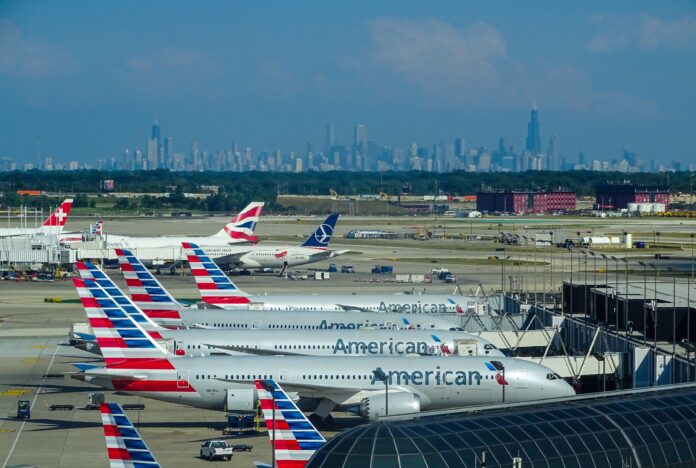 American Airlines has cut its December flight schedule due to low demand during the coronavirus pandemic. The amount is up to 100 thousand flights.

The spokesperson for the airline, Nichelle Tait, American Airlines accepts flight bookings in the next month which are about 50 percent lower than in December 2019.

“We continue to evaluate our network to adjust supply and demand and have made regular schedule adjustments since March,” Tait said to Fox News.

“In an effort to meet the low demand due to the Corona virus (COVID-19), we are continuing to operate on a reduced schedule,” she added.

However, the airlines will slightly increase the number of flights in the last two weeks of December during the holiday season.

The airline also reportedly cut its schedules in Los Angeles, Philadelphia and O’Hare in Chicago.

Despite having cut its flight schedule, American Airlines announced on Monday that they would expand its pre-flight coronavirus testing program.

Starting November 16, the airline will offer travelers to Belize, Grenada, St.Lucia and Hawaii.

Previously, American Airlines offered a $129 test only to travelers going to Jamaica and the Bahamas.

The King of Saudi Arabia For The First Time Appointed A Woman To Be...