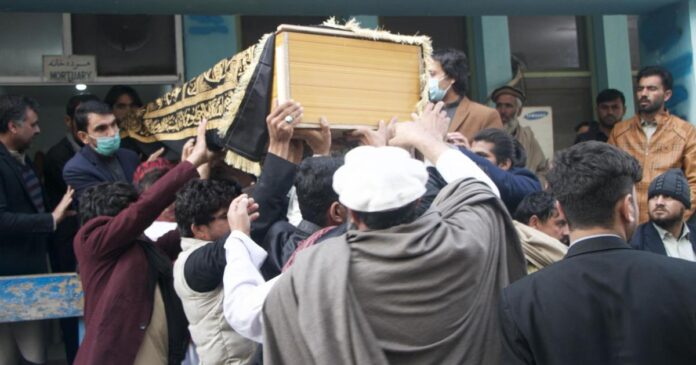 The group killed an Afghan journalist in the Eastern City of Ghazni. A total of three reporters have died in Afghanistan in the past two months.

Reported by AFP on Monday (21/12/2020), the reporter who was killed by the armed group was Rahmatullah Nekzad. Ghazni provincial police spokesman Ahmad Khan Seerat said Nekzad was shot dead with a silenced pistol by an unidentified gunman near the residence as he was on his way to a nearby mosque.

So far no group has claimed the murder. The Taliban also denied responsibility for the incident.

The Afghan Journalists’ Security Committee said Nekzad had worked as a freelancer for the Associated Press news agency and broadcast network Al Jazeera.

Targeted killings of prominent figures, including journalists, politicians and human rights activists, have become a common occurrence in recent months. This is because violence is increasing in Afghanistan despite peace talks between the government and the Taliban.

Nekzad’s death follows the killing of female news anchor and activist Malalai Maiwand earlier this month. She was shot dead along with his driver in Jalalabad in an attack claimed by the Islamic State group. Last month, Liberty radio reporter Aliyas Dayee was killed in a car bomb attack in the southern city of Lashkar Gah.