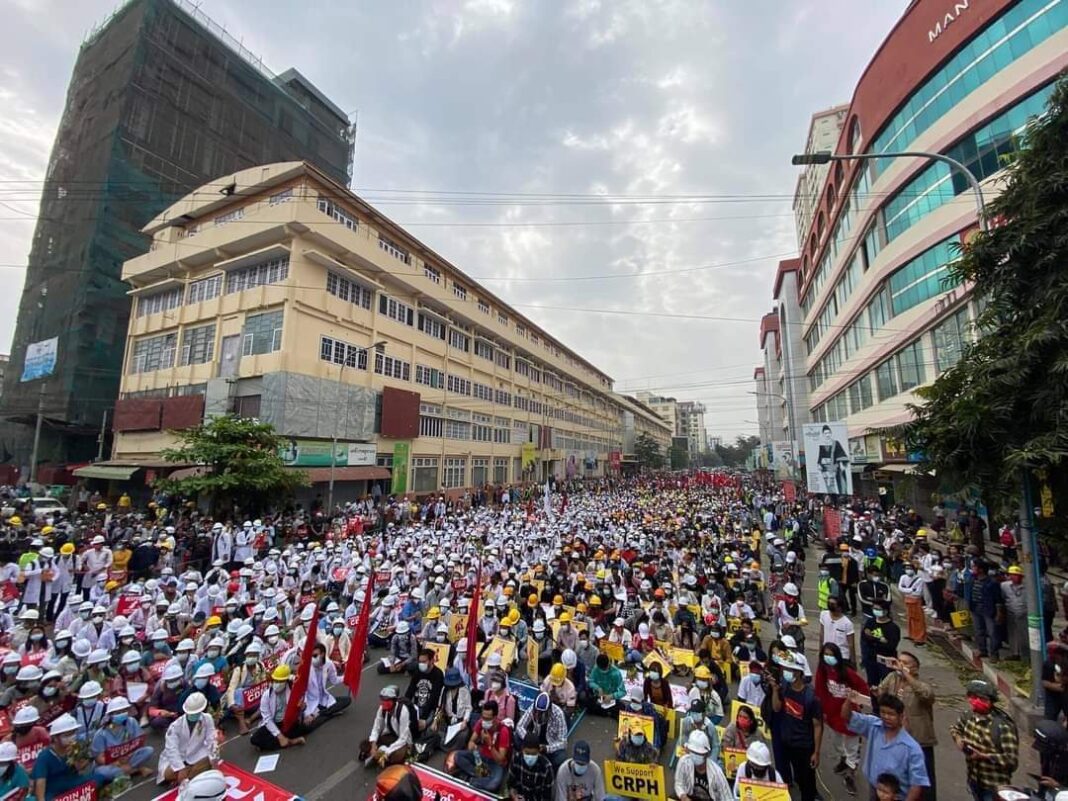 Indonesia and Singapore agreed on Thursday that the Association of Southeast Asian Nations (ASEAN) can play an important role in facilitating constructive dialogue and helping restoration of normalcy in Myanmar.

The two ministers expressed their support for the proposed ASEAN Ministerial Meeting on Myanmar to be convened soon.

Both Marsudi and Balakhrisnan believed that the meeting will facilitate a constructive exchange of views and identify a possible way forward. Expressing serious concerns about the current crisis, Balakrishnan urged that there should be no violence against unarmed civilians and that all parties involved should show restraint.

“In particular, live bullets should not be fired at unarmed civilians under any circumstances,” the minister said.

On Wednesday, Marsudi visited Brunei Darussalam, the current chair of ASEAN, and met with Sultan Hassanal Bolkiah to discuss the recent developments in Myanmar.

Marsudi said Indonesia will continue to consult other ASEAN members on a possible meeting of the foreign ministers. The foreign ministers of Singapore and Indonesia believe the Association of Southeast Asian Nations (ASEAN) can play an important role in encouraging dialogue and a return to normalcy in Myanmar, the city-state’s foreign affairs ministry said.

Arranging a meeting could be a challenge, however, given ASEAN’s policy of non-interference in its members’ domestic issues and their contrasting responses to the army takeover.