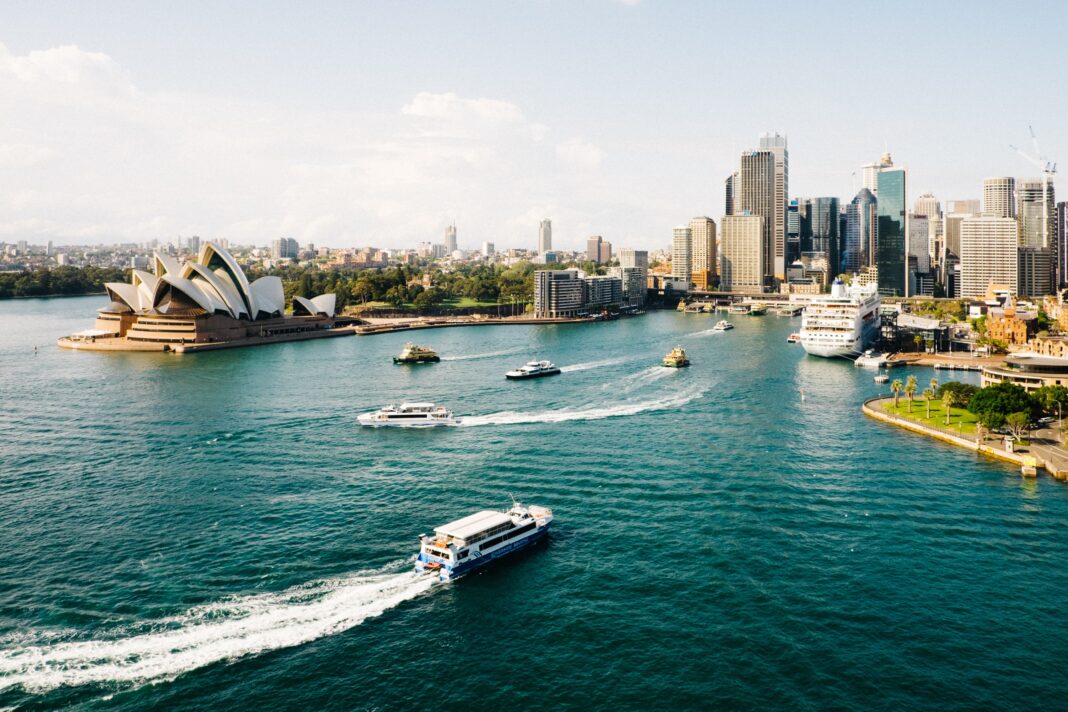 As reported by the Associated Press, Thursday (15/10/2020), PM Morrison said that he had discussed reopening air routes with the leaders of the three Asian countries. The three countries are Japan, Singapore and South Korea.

PM Morrison even described Japan and South Korea as “two countries that have done very well” in dealing with the corona pandemic.

“There are a number of countries that we are looking at to see what we might be able to do (open air routes) next year. We are not going to rush into this,” said Prime Minister Morrison.

PM Morrison emphasized that the three Asian countries are “my priority at this time in terms of how we will make it happen”.

Meanwhile, Australia will allow tourists from New Zealand to enter without quarantine starting today, Friday (16/10). New Zealand is considered to have eradicated corona transmission in the community.

However, New Zealand authorities are still enforcing a two-week quarantine for travelers arriving from Australia.

On Thursday (15/10) local time, Australia reported 12 cases of corona transmission in the community. Six cases each were detected in New South Wales and Victoria – Australia’s two most populous states.