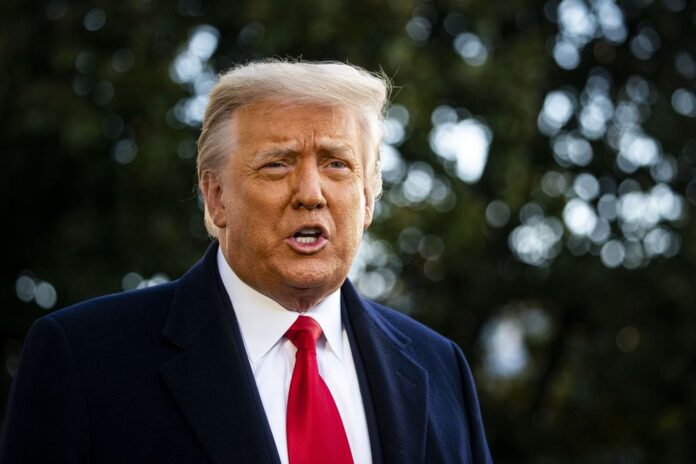 The president did not elaborate on his concerns about what might happen if Mr. Trump continues to receive the briefings, but questioned what value that could add for the country.

When asked in an interview with “CBS Evening News” anchor Norah O’Donnell if he thought Trump should receive an intelligence briefing if he requested one, Biden said, “I think not.”

“I’d rather not speculate out loud,” Biden said when asked what he fears could happen if Trump continued to receive the briefings. “I just think that there is no need for him to have the — the intelligence briefings. What value is giving him an intelligence briefing? What impact does he have at all, other than the fact he might slip and say something?

Previous former presidents have received intelligence briefing, but as for Donald Trump, he has not request for such treatment normally given to former presidents. During his administration Trump is famous for refusing to read complex reports and doubt his own advisors.