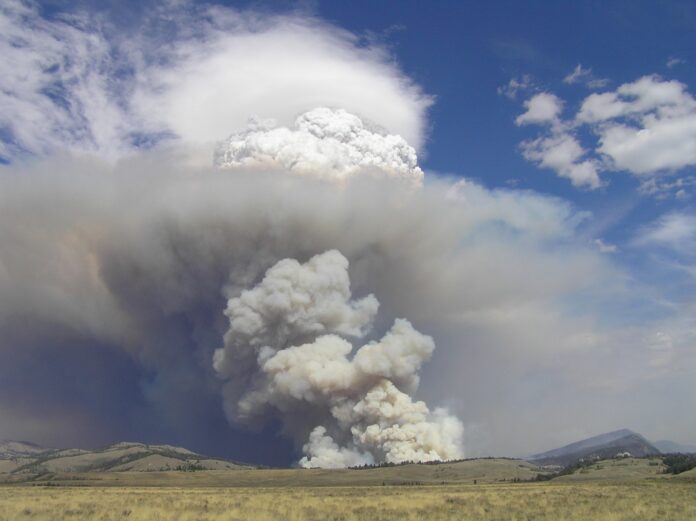 The bomb attack happened at a non-Muslim cemetery in Jeddah, Saudi Arabia. The bomb attack occurred during the annual World War I memorial ceremony attended by European diplomats.

The French Foreign Ministry stated that several people were injured in the incident.

“The annual ceremony to commemorate the end of World War I at a non-Muslim cemetery in Jeddah, attended by several consulates, including from France, was the target of an IED (improvised explosive device) attack this morning, which injured several people,” the ministry said as quoted by AFP news, Wednesday (11/11/2020).

There is no detailed information regarding the identities of the injured victims. However, Greek government officials said as reported by France 24 media, Wednesday (11/11/2020), that four people were injured in the explosion, including a Greek national.

Last month, a Saudi citizen injured a guard at the French consulate in Jeddah with a knife. On the same day a man with a knife killed three people at a church in Nice in southern France.

This Wednesday’s outburst came as cruel action responding to French President Emmanuel Macron who has been the target of outrage in many Muslim countries for his remarks regarding the publication of the Prophet Muhammad’s cartoon.