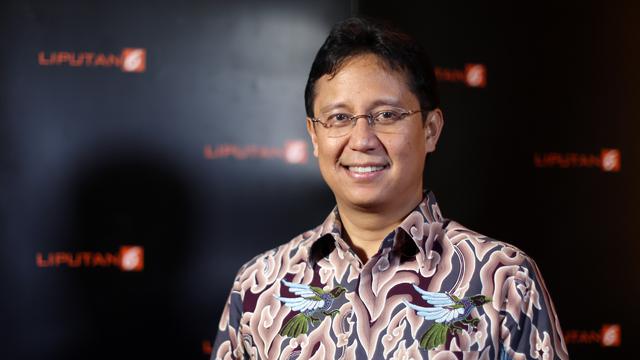 The appointment of Deputy Minister of BUMN Budi Sadikin Gunadi by President Joko Widodo (Jokowi) as the new Minister of Health to replace Terawan Agus Putranto has received the spotlight. This is the first time the Indonesian Minister of Health is not held by a doctor.

Judging from his academic background, Budi Gunadi Sadikin is a graduate of Nuclear Physics from the Bandung Institute of Technology (ITB). In the course of his career, he has been involved in banking a lot.

As Deputy Minister for State-Owned Enterprises I, Budi Gunadi Sadikin, among others, has been in charge of BUMN Health and Pharmacy. He has also been actively involved in the response to the COVID-19 pandemic since the disease first entered Indonesia, March 2020.

Budi was involved in the procurement of:

Budi Gunadi Sadikin also actively monitors and manages 70 state-owned hospitals. One of them is increasing the bed capacity of BUMN Hospital to more than 6,500.