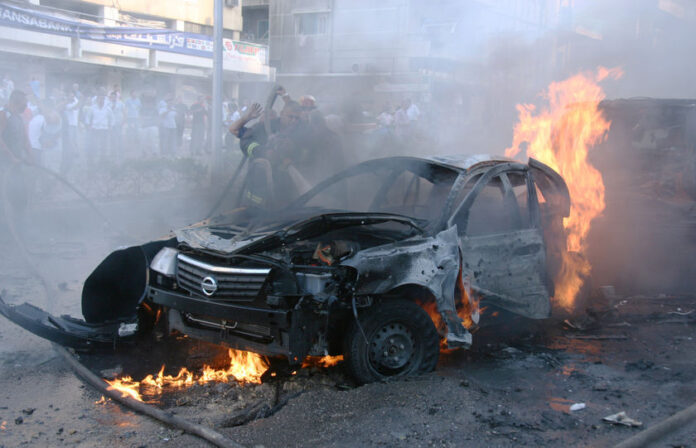 A car filled with a bomb exploded in Ghazni Province, Afghanistan. At least 30 security forces died as a result of the explosion.
As reported by Reuters on Monday (30/11/2020), Director of Ghazni Provincial Hospital, Baz Mohammad Hemat, said at least 30 bodies had been sent to the hospital. Not only that, 24 people who were injured in the explosion have also been evacuated.

“All of the victims were security forces,” he said.

Interior Ministry spokesman Tariq Arian confirmed that a car containing a bomb exploded at the location. However, he did not elaborate on the impact of the explosion.

Neither party has yet claimed to have claimed the car bomb attack. Taliban spokesman Zabihullah Mujahid did not confirm and refused to take responsibility for the explosion.