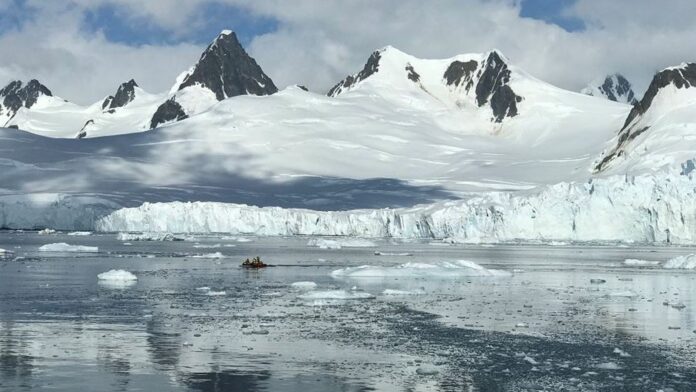 Antarctica is free from Corona virus infection when the world has been hit by a pandemic for one year. Now, someone has COVID-19 there.
So, Antarctica is no longer a safe place from the Corona virus. This is after 36 confirmed cases were reported today, Tuesday (12/22/2020).

Quoting CNN Indonesia’s news, dozens of people have contracted the Corona virus in Antarctica. They are as many as 36 people of Chilean nationality.

Dozens of people infected with the Corona virus live at the Chilean Military Base, General Bernardo O’Higgins Riquelme. It is one of the country’s 13 active camps in Antarctica.

O’Higgins Base was even described by one of the travel sites as difficult to reach even from an Antarctic point of view.

As reported by ABC News, Australia sent about 250 people on an expedition to Davis, Mawson, Casey and Macquarie Island this season. That number is half less than the staff normally assigned to stations in Antarctica.

According to the Australian Antarctic Division (AAD) website, only staff deemed crucial in their role are dispatched to keep the research station operational and monitor wildlife and climate in the south polar region.

Expedition officers were also isolated for two weeks at Horbart and tested for coronavirus three times before traveling to Antarctica.

The Antarctic Regional Scientific Committee continues to research how the COVID-19 pandemic over the past year has affected Antarctica.

ABC News has reached out to AAD, the National Antarctic Program Management Board, and the World Health Organization (WHO) for comment on this report.

The Chilean Embassy in Australia, the Antarctic research agency, Instituto Antarctico Chileno, have also been asked for comments regarding the news of dozens of coronavirus cases in the South Pole.

A Wounded And Entangled Leopard Was Found in Kawah Putih Bandung