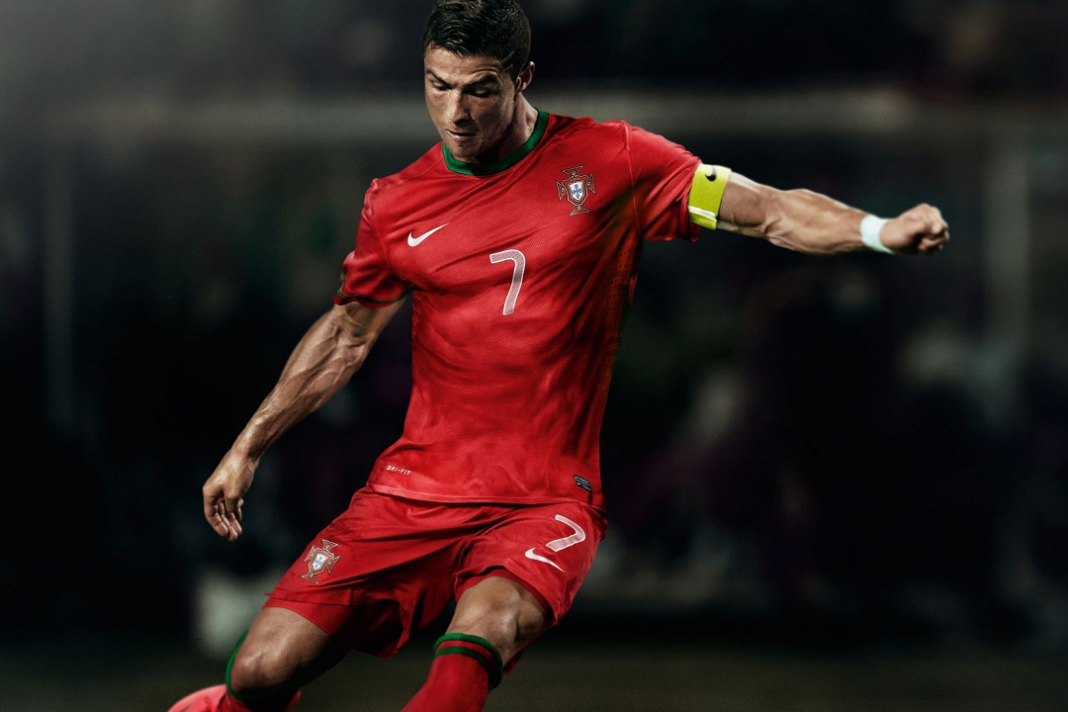 The soccer superstar from Portugal who plays at Juventus, Cristiano Ronaldo, has been tested positive for Covid-19.

Ronaldo is in good health and showing no symptoms. Currently he is in independent isolation and will not play in the Portugal vs Sweden international match.

“Cristiano Ronaldo is absent from the national team after testing positive for Covid-19 so he will not play against Sweden.”

“Cristiano Ronaldo is well, without symptoms and is undergoing isolation,” the Portuguese Football Federation said.

Apart from Ronaldo, there are no other Portuguese players who are known to have contracted the corona virus based on the results of the tests which took place on Tuesday (13/10) morning local time.

The Portuguese players continued to train for the upcoming match against Sweden in the UEFA Nations League at the Jose Avalade Stadium, Lisbon, Wednesday (14/10).

Ronaldo previously served the country’s duty to defend the Selecao das Quinas in a trial match against Spain on Friday (8/10) and the UEFA Nations Lague against France, Sunday (11/10).

Portugal is currently the leader of Group A3 in the UEFA Nations League with seven points, winning on the goal difference over the runner-up, France.

Meanwhile, the last time Ronaldo defended Juventus was on 28 September in a match against AS Roma which ended with a 2-2 draw. Both goals came from Ronaldo.

Surpass the Philippines, Corona Cases in Indonesia are the Highest in Southeast Asia