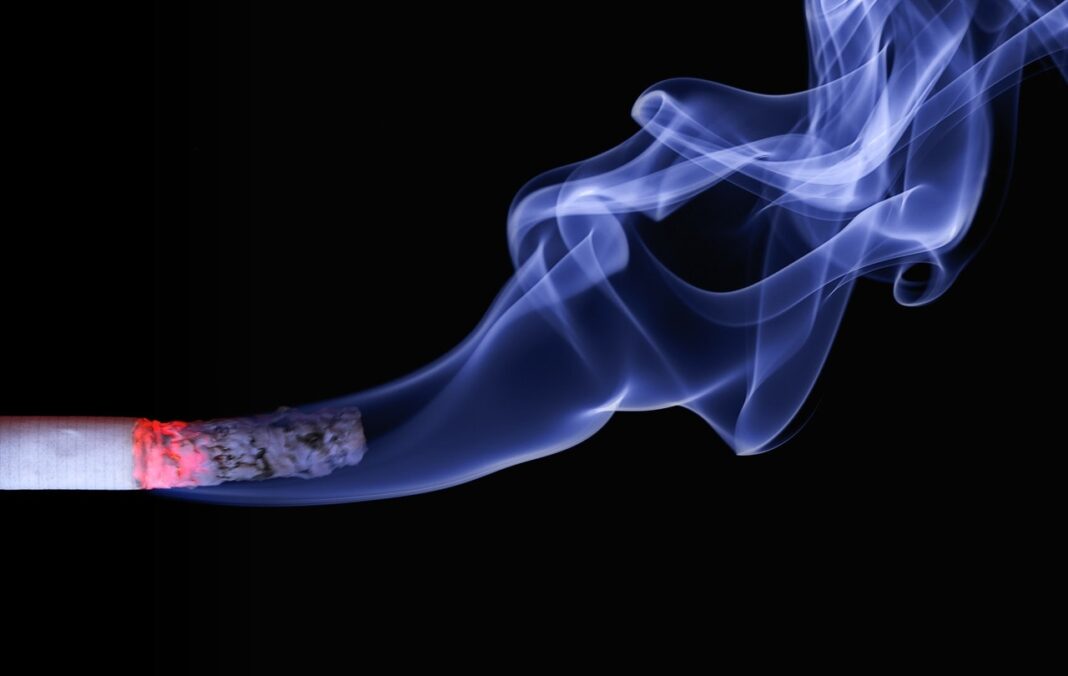 Cigarette production is estimated to decline by 3.3 percent in 2021 after the government raised the excise rate on tobacco products by 12.5 percent, effective since February 1. Production in 2021 is expected to decline to 288 billion.

Cigarette production in 2020 had declined by 11 percent after the government raised the excise rate on tobacco products by 23 percent. The government has decided to raise the cigarette excise tax by 12.5 percent (weighted average) for 2021. Cigarette excise is a policy whose main objective is to reduce the consumption of cigarettes certainly with ramifications on the industry and employment, as well as illegal cigarette production.

The prevalence rate for cigarette smoking in adults will decline to 32.3-32.4 percent, while the percentage of juvenile smokers will decline to 8.8-8.9 percent in line with the target of the Medium-term Development Plan (RPKMN) 2020-2024 set at 8.7 percent in 2024.

Indonesia has one of the highest smoking rates in the world, and is one of the biggest producers of tobacco worldwide. In 2017, approximately 322.1 billion cigarettes were consumed in Indonesia, making it the largest consumer of cigarettes in the Asia Pacific region.