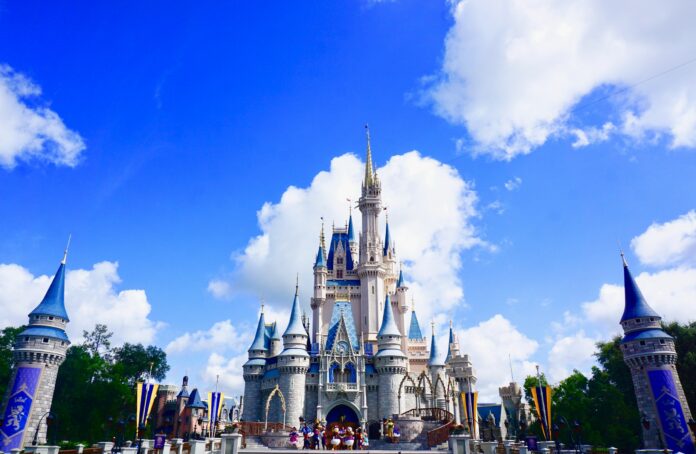 Disney lost its revenue of $2.4 billion. This was due to the long term closure of the Disneyland business.

Disneyland’s business, which includes parks, cruise lines, resorts, and merchandising, experienced revenue decline 61% or $2.6 billion. In the second quarter of 2020, the company has reported a loss of revenue of $1 billion.

Quoted from CNBC, Friday (11/13/2020), while in the third quarter of 2020, the pandemic cut operating income by US $ 3.5 billion. Now most Disney theme parks are open during the fourth quarter.

However, there are still some Disney parks that are still closed. For instance a park in California which will remain closed until the end of this year. The state will not allow theme parks to reopen until cases of Covid-19 have dropped.

CEO of Disney, Bob Chapek said he was disappointed with the country’s decision, because so far Disney has proven that the implementation of health and safety protocols at Disneyland is adequate. It even has the support of 99% of US trade unions.

Chapek wants the state to reconsider because if the amusement park remains closed, 28 thousand workers will be threatened with layoffs. In addition, a number of employees, executives will also be forced to leave.

Walt Disney World Resort in Orlando, Florida and Disneyland Paris reopened in mid-July. Meanwhile, Disneyland in Paris has closed again since October. Hong Kong Disneyland is open for the first two weeks of this quarter and the last week of the quarter.