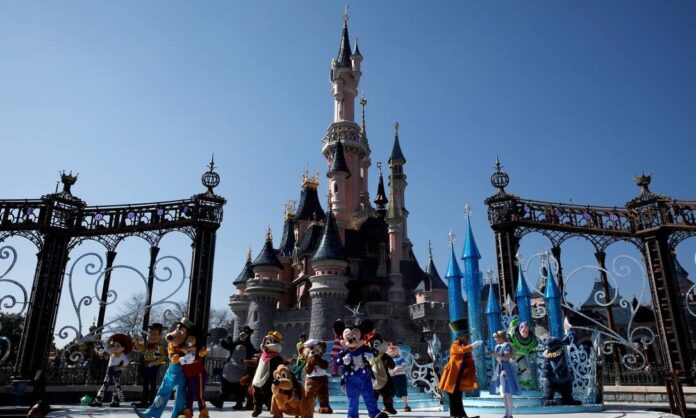 Bad news hit the world of tourism again. Owner of popular resorts and companies, Disney has laid off more than 30,000 employees.

As reported by CNN, Thursday (26/11/2020), Walt Disney Co was forced to lay off 32,000 employees as a result of the Corona pandemic. More than 4,000 people were affected by the previous announcement.

The Coronavirus pandemic continues to have a significant impact on Disney’s recreational park and resort businesses.

The company said it was in its filing with the US Securities and Exchange Commission on Wednesday. The layoff decisions will be implemented in the first half of the fiscal year, which starts in October.

The pandemic hits Disney’s tourism business hard. This circumstance forced them to suspend cruise ships and delay the release of their major films.

All the parks, 12 in total, are spread across North America, Asia and Europe. This recreation park has been closed between March and May.

While Disney has reopened theme parks located in Shanghai and Florida, its main California theme parks will still be closed until at least the end of 2020.

Meanwhile, Disneyland Paris was forced to close again at the end of the month. This decision was the result of the French government’s decision to impose a second national lockdown, along with the lockdown in other European countries.

From a financial perspective, Disney recorded a loss of US $2.8 billion until September 30 this year. This acquisition marks a very sharp decline in revenue from the previous year, when the company was still able to book a profit of US $ 10.4 billion.

Long Holidays, Passengers at Soetta Airport Reached Up To 61 Thousand