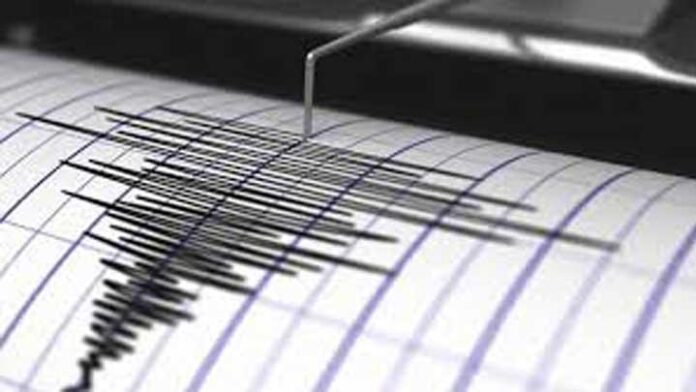 A total of 23 houses were damaged by the earthquake with a magnitude of 4.2, centeredj 28 km southwest of Brebes Regency, Central Java, Friday (11/12).

Based on data from the National Disaster Management Agency (BNPB) Pusdalops, dozens of houses are located in the Kuningan Regency, West Java.

“The category is moderately damaged 4 units and slightly damaged 19. The house was damaged despite the strength of the shock on a scale of II MMI [Modified Mercalli Intensity],” Head of the BNPB Disaster Information and Communication Data Center, Raditya Jati, said in a written statement, Friday (11/12 ).

Based on the shock map from the BMKG, an earthquake with a magnitude of 4.2 triggered a shock which was measured on the MMI scale for the Kuningan area at II MMI and Cirebon at II – III MMI. Raditya revealed that the earthquake also damaged two public facilities in Kuningan Regency.

BPBD Kuningan District has deployed a rapid assessment team to identify impacts in the field. Raditya appealed to local people not to panic.

Meanwhile, BMKG Head of Earthquake and Tsunami Mitigation Daryono explained that this earthquake was a type of shallow crustal earthquake triggered by the Brebes Fault activity. This can be seen from the location of the epicenter and the depth of the hypocenter.

“The Brebes Fault route on the map is located in the southwest of the City of Brebes, whose fault structure extends about 22 kilometers with a west-east direction, has a targeted magnitude of 6.5. This fault is part of the Baribis-Kendeng Fold Thrust Zone,” Daryono said.