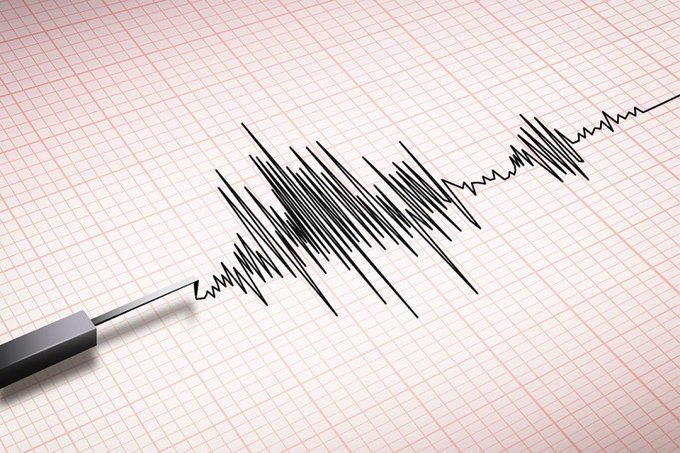 A 7.1 magnitude earthquake hit the coast of Japan near Fukushima on Saturday, but there has so far been no tsunami threat from the earthquake. The Japan Meteorological Agency said besides power outages, there has been no major damage done by the earthquake.

There has been an emergency task force set up by the government as the earthquake was felt by many in Japan, including those in the capital city of Tokyo.

It is not clear how many have been injured or possibly killed from the earthquake. It is estimated that 800,000 households are having power outages as a result of the natural disaster.

No signs of a tsunami is a relief for many after the 2011 earthquake and tsunami that hit Japan that devastated the country and took the lives of many. Early Sunday morning, Japan’s Prime Minister Yoshihide Suga reassured the public that “no abnormalities” have been reported at any of the nuclear plants in the region after Saturday’s quake.

Speaking to reporters, Suga said the damage is still being assessed, and asked residents in the affected area to stay indoors and be prepared for aftershocks. The earthquake triggered landslides and uprooted sections of a major expressway, affecting both prefectures. Embankments along the road collapsed, covering the road and burying guardrails in mud.