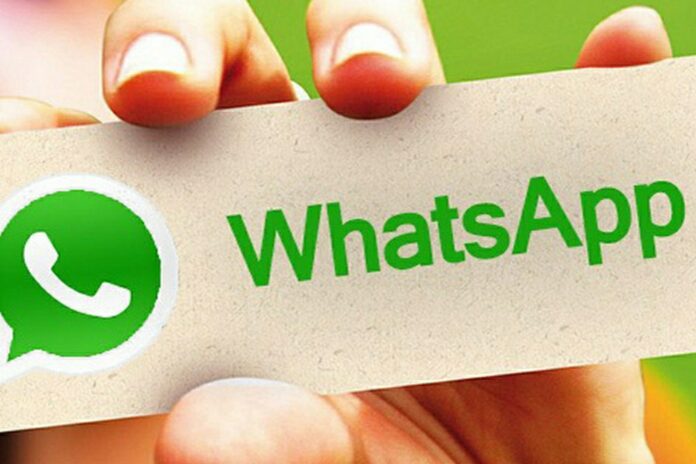 WhatsApp is quite strict in curbing accounts that are deemed unnatural. The company even deleted accounts that were considered problematic.

WhatsApp APAC Communications Director, Sravanthi Dev said that her party deletes two million accounts every month. Companies use Machine Learning to crack down on accounts that want to be blocked.

“We block 2 million accounts every month,” said Sravanthi in a virtual discussion, Thursday (27/8).

Sravanthi was reluctant to specify how many accounts in Indonesia were blocked. She only said that the 2 million accounts were global data in the last two years.

“That’s the concept,” She said.

“We respond to negative feedback, which we receive in the form of reports and blocking by users,” said Sravanti.

Sravanthi added that as many as two billion people around the world have used WhatsApp. Apart from being simple and reliable, She claims WhatsApp uses End to End Encryption which allows only the sender and recipient of the message to see its contents.