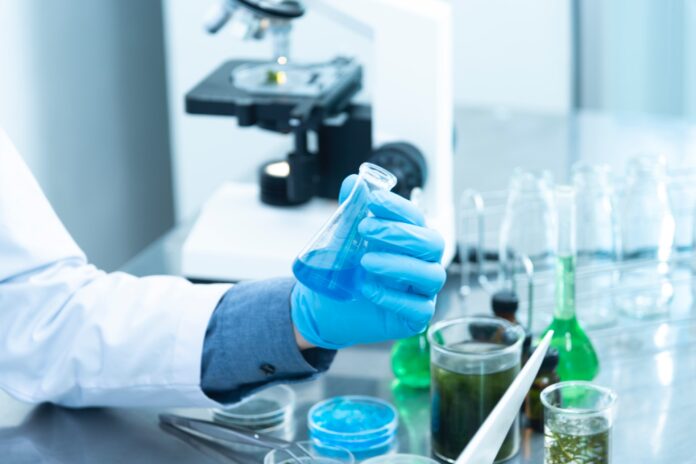 Griffith University epidemiologist Dicky Budiman stated that no pandemic has yet been completed with a vaccine.

The reason is because vaccine development technology in the world is not fast enough to respond to a pandemic. That is, the pandemic is over before the vaccine is finished.

“Until now, no pandemic has been completed with a vaccine. Because vaccine development technology that is owned by the world is not fast enough and sophisticated enough to respond,” said Dicky ON Tuesday (15/9).

Dicky said that vaccine development technology currently still takes a long time to create a vaccine that is safe and effective.

There are a number of obstacles that cause vaccine development to take a long time. For example in the case of new diseases, there are still many things that are not known about this disease.

In addition, the existing technology has not provided a short path for making a vaccine. Although according to Dicky, there are currently a number of fast pathways to create a vaccine.

“Even though there is a Zika vaccine (completed in) 18 months, it is not yet effective. This means that based on pandemic experience so far we have not been able to base the settlement of the pandemic on vaccines,” he said.

Furthermore, Dicky emphasized that all pandemics that have occurred are over because of public health interventions. The pandemic is finished with testing, tracking, isolation, quarantine and treatment. In addition, residents also need to get used to changing behavior such as maintaining distance to washing their hands.

As for vaccines that are quite effective, Dicky continued, only infectious diseases that have become endemic, such as polio, have occurred. However, he reminded that the vaccine was only obtained after decades.

“Remember that HIV has not been vaccinated for decades. Then Dengue Fever, which has not been an effective vaccine for a long time, has been available,” said Dicky.

Not only that, Dicky added, the Ebola epidemic that occurred in Africa could be controlled not because of drugs or vaccines. But due to health interventions outside of vaccines and drugs.

“So, once again this is not diminishing optimism, but scientific facts and historical facts of the pandemic that must be understood and become a reference for policy makers,” he said.

“So it is not wrong to take the policy that will be carried out. So it is not based on one argument which is not correct,” said Dicky.

Previously, molecular biologist Ahmad Rusdan Handoyo believed Indonesia could be free from the Covid-19 corona virus pandemic without having to wait for vaccines or drugs. He said this was because vaccines and drugs were still taking a long time.

The key to breaking the chain of the Covid-19 pandemic is in a combination of 3T (testing, tracing and treatment) and 3M (wearing a mask, maintaining distance and washing hands).

This key must also be supported by a lockdown policy or Large-Scale Sector Restrictions (PSBB) which must be obeyed by the community to stop mobility which is a factor in the spread of Covid-19.

Ahmad said the SARS and MERS pandemics caused by a corona virus which is similar to the SARS-CoV-2 virus can be resolved without vaccines and drugs. This is because both pandemics ended before clinical trials were completed.

However, it should be remembered that SARS and MERS are quite easy to identify because they cause symptoms for an infected person.

So that the authorities can easily isolate these sufferers. On the other hand, many Covid-19 patients do not cause symptoms at all.

According to Ahmad, the SARS-CoV-2 virus prefers to infect the upper airways, such as the nasal cavity, pharynx, and larynx as a place to replicate. This results in the infected person causing no symptoms. However, once the virus reaches the lungs, new symptoms will appear.

Even though there are symptoms, Ahmad said 80 percent of people have no symptoms or are so mild that they are not aware that they have been infected.