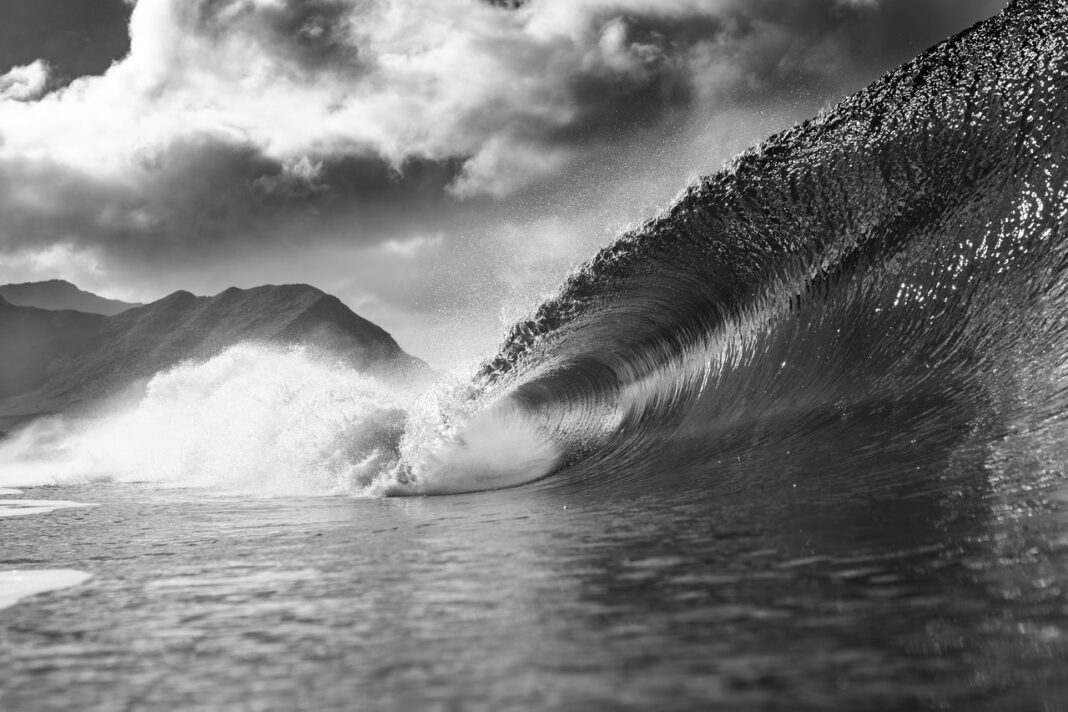 The Meteorology, Climatology and Geophysics Agency (BMKG) has appealed to residents in the southern part of Central Java and the central mountains of Central Java to be aware of the potential for extreme weather.

Considering that extreme weather will still hit the area, BMKG also appealed to people on the southern coast of West Java, Central Java and Yogyakarta to be aware of high waves in the southern seas of West Java-DIY.