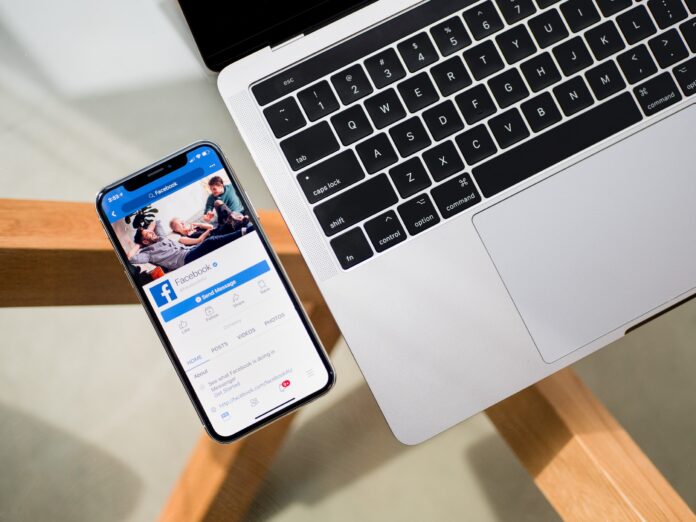 Facebook recently has launched a dating service in 32 European countries. This launch was delayed due to regulatory issues from the local government.

The dating service was originally slated to launch in February but was delayed due to concerns from the Irish Commissioner for Data Protection (DPC), the European Union’s main regulator for some of the world’s largest technology companies including Facebook.

From Reuters, Thursday (22/10/2020), the service called Facebook Dating is a special participation space in the Facebook application that was launched in the United States in September last year and is currently available in 20 other countries.

“Users can choose to create a dating profile and can delete it at any time without deleting their Facebook account,” said Kate Orseth, Product Manager for Facebook Dating.

She added that the user’s first name and age on their dating profile will be taken from their Facebook profile and cannot be edited on dating services.

“That user’s last name will not be displayed and they can choose to share other personal information and also information from their profile,” she explained.