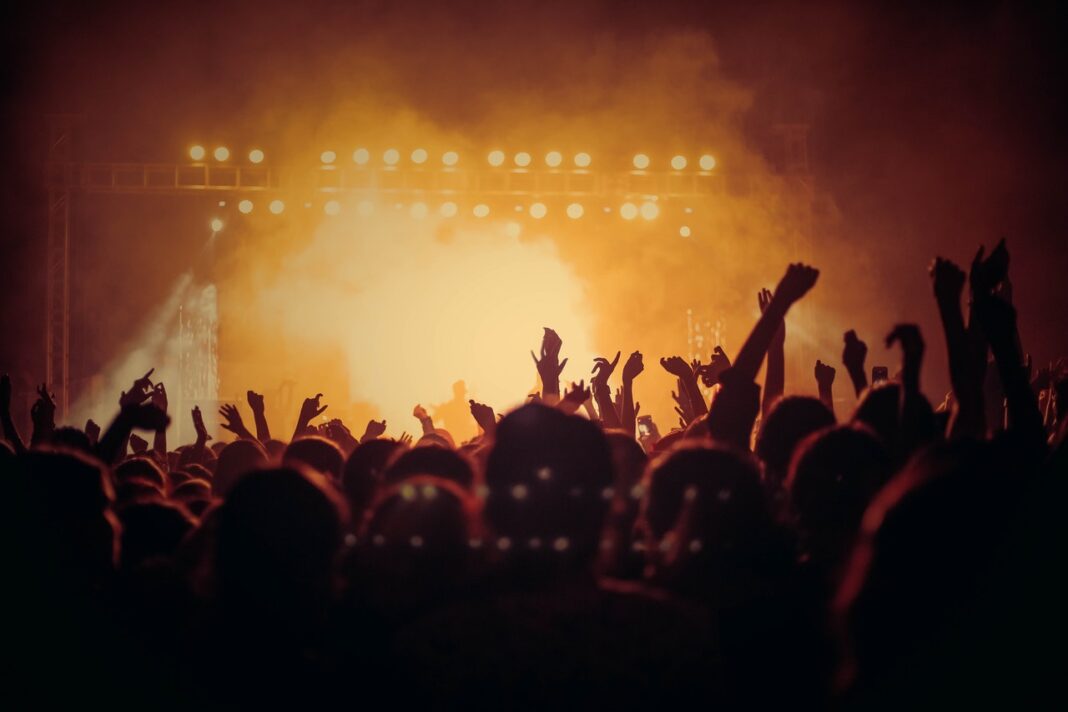 The Coachella and Stagecoach festivals, two of Southern California’s largest music celebrations, have again been canceled under an order issued Friday by the Riverside County health officer.

Public Health Officer Dr. Cameron Kaiser said the decision was “based on concerns of a fall resurgence of Covid-19 both within the county of Riverside and worldwide.”

The Coachella Valley Music and Arts Festival and the Stagecoach Country Music Festival were scheduled for April. Last year, they were postponed from April until October but were eventually canceled because of the pandemic.

Festival organizers had not said if they would attempt to find a later date for the 2021 festival. Coachella and Stagecoach are usually held every year on two weekends in April in the California desert. The lineup was meant to include headliners Rage Against the Machine, Travis Scott and Frank Ocean.