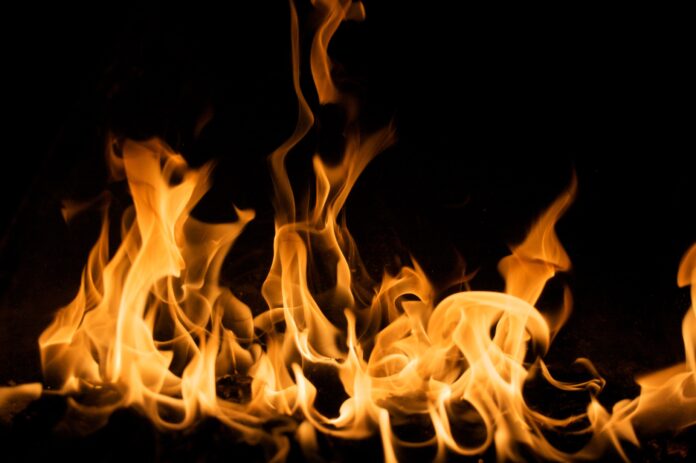 A total of 10 Covid-19 patients died and others were in critical condition after a fire burned the emergency room of a hospital in Romania on Saturday (14/11).

According to a hospital spokesperson, the fire broke out in the afternoon at the emergency department of a hospital in the town of Piatra Neamt. The fire finally could be resolved an hour after the fire team arrived.

“Ten patients were declared dead and seven in critical condition, including a doctor,” a hospital spokeswoman, Irina Popa, said.

Eight victims were burned to death and two others were pronounced dead after being evacuated.

The doctor on duty who was trying to save the victims suffered second and third degree burns that reached up to 80 percent of his body.

The cause of the fire is still uncertain and the public prosecutor has opened an investigation into the case.

The local health minister suspected the fire came from an electrical short circuit.

The local government then opened an emergency cell and Health Minister Nelu Tataru was expected to visit the scene.

Meanwhile, Romania has in recent weeks experienced a number of cases and hospitalizations related to the corona virus after being spared from the pandemic wave that swept Europe for a long time.

As of Saturday (14/11), 129 new fatal cases were reported and the death toll related to Covid-19 in the country had reached 8,813 since the start of the pandemic.

This country that has 19 million people is one of the poorest countries in the European Union and the availability of health facilities is a challenge amid the pandemic.

AFP reported that the condition was exacerbated by a poor health system with minimal availability of doctors, especially in small cities.

The fire case is Romania’s worst since October 2015, when a fireworks display caused a fire at a nightclub that killed 64 people.