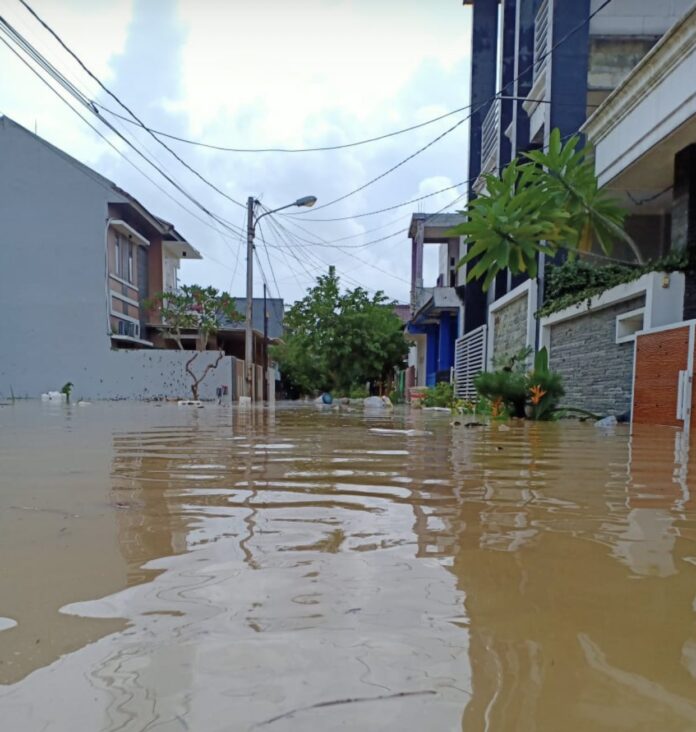 Traffic on Gatot Subroto Street and several other streets was also disrupted by flooding. The Jakarta Metropolitan Police rerouted traffic to prevent impassable roads owing to flooding in several parts of the capital. The Jakarta provincial government has provided 100 special tents for residents displaced by flooding and testing positive for the novel coronavirus disease.

Meanwhile, the Jakarta Disaster Mitigation Agency (BPBD) reported that the heavy rainfall in the capital city has led to several areas in East Jakarta and South Jakarta getting inundated by floodwaters.

On Monday morning, owing to the overflowing of the Ciliwung River, the Gunung Sahari Raya road section in Pademangan sub-district, North Jakarta, was submerged by floodwaters measuring 15 centimeters in height so motorists and car drivers could still cross the road.