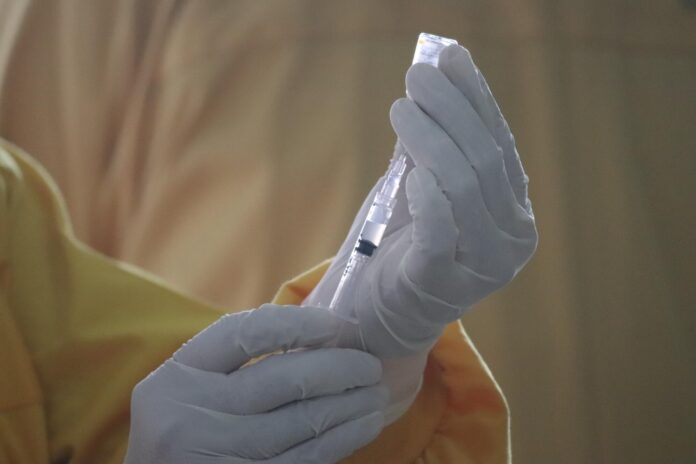 “It is in the process of being finalized. Later, as soon as it is final, we will announce it. But we are indeed trying to be able to give vaccines to all, both those who are foreign workers and those who are refugees. We will announce it after the final. But God willing, it will soon be there is finalization so that they can be vaccinated too,” said Anies as reported by detik.com.

Anies said there were foreigners from Africa who had not returned to their country for a year.

“So I chatted with some, heard from work, colleagues, and they came here. There was even one from Africa earlier, this was the first time he came to Indonesia, came in March, just when the pandemic spiked and after that, he couldn’t be returned to his country. So since March, he has not been able to travel and is still in Indonesia until now, (he) can’t go home, and received the vaccine today. Hopefully, this will be a means to return to meet his family after a year of waiting,” said Anies.

On the other hand, Arsjad Rasjid, Chairman of the Indonesian Chamber of Commerce and Industry (Kadin Indonesia), explained that the Gotong Royong vaccinations program for foreigners at City Hall was opened through companies as a form of contribution that eased government costs.

“So everything goes through the company. So it’s not an individual, because it’s paid for by the company. Thus, the company is still carrying out purchases facilitated by Kadin. So Kadin facilitates, then Kadin buys for ex-pats, so because this is a Gotong Royong vaccine,”

SAID ARSJAD AT VACCINATION OPPORTUNITY WHICH WAS HELD LAST AUGUST 24.

Keep Resilient during the Pandemic through Stress Management