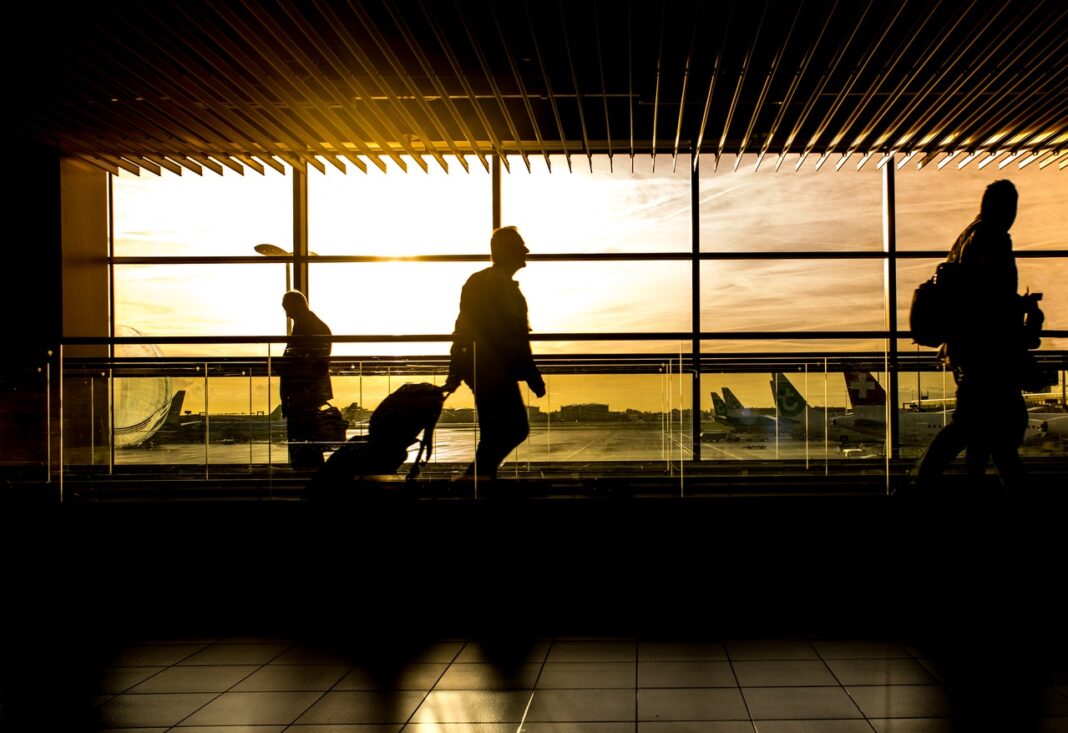 Coordinating Economic Affairs Minister Airlangga Hartarto revealed that at a limited cabinet meeting, President Joko Widodo approved the extension of a ban on the entry of foreign nationals (WNA) into Indonesia until January 28, 2021.

Indonesia initially announced to close its borders to foreign nationals during the period from January 1 to January 14, 2021, and it has been extended until January 28, 2021.

Meanwhile, the government has also tightened restrictions on the movement of people, especially in Java and Bali, on January 11-25, 2021, to curb a spike in COVID-19 infections.

During the revived implementation of restrictions, the government is stepping up legal enforcement to stringently impose restriction measures.

The efforts to address the COVID-19 pandemic would not be successful if the public failed to remain disciplined in adhering to health protocols.

The restrictions will be fully tightened in Jakarta and its adjoining areas, including Bogor City, Bogor District, Depok, Bekasi City, and Bekasi’s districts.

West Java Province will bear witness to the imposition of stricter measures in Bandung, West Bandung District, and Cimahi District, in addition to Bogor and Bekasi, which are suburban areas of Jakarta.

In Central Java, restrictions will be tightened in Semarang Raya, Solo Raya, and Banyumas Raya. The new measures will also be imposed in Gunung Kidul District, Sleman District, and Kulon Progo in Yogyakarta.