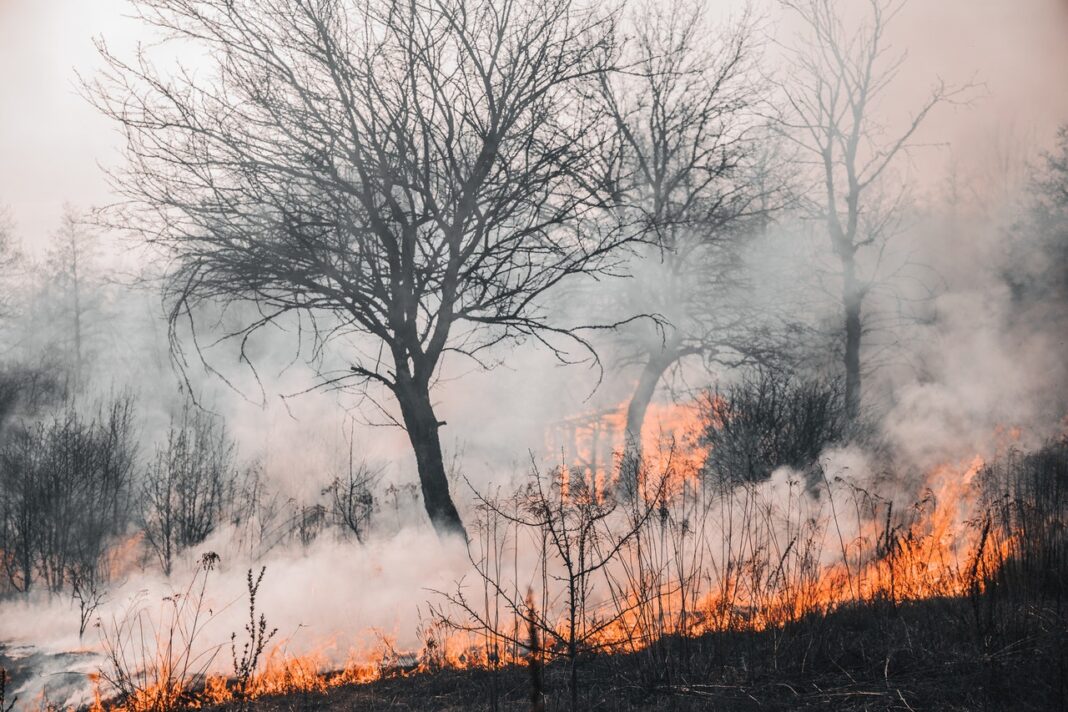 The Riau Regional Police succeeded in extinguishing 10 hotspots found in four districts in the Riau Province, on Friday (19/2/2021). The 10 hotspots came from the discovery of eight hot spots with moderate levels. A total of 10 hotspots were located in Pelalawan Regency, precisely in Kuala Kampar, there were two hotspots, in Indragiri Hilir Regency, namely in Gaung (two hotspots) and Enok (one hotspot).

Efforts to extinguish the 10 fire spots on Friday were carried out by deploying personnel from the local Police / Polsek, TNI, firefighters, Satpol PP, village heads and the community.