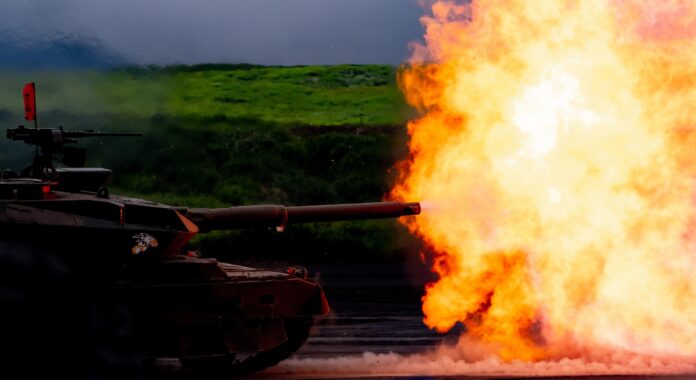 The French government said its troops have killed more than 50 militants in Mali. These al-Qaeda militants were killed in a French air strike in central Mali.

The airstrike took place on Friday (30/10) in an area near the border with Burkina Faso and Niger, where Malian government forces were struggling to defeat an insurgency. This was conveyed by the French Minister of Defense, Florence Parly after meeting with members of the transitional government of Mali.

“On 30 October in Mali, Barkhane’s forces carried out an operation that defeated more than 50 militants and confiscated weapons and materials,” Parly said.

He added that about 30 motorbikes were damaged. Parly, who previously met Nigerian President, Mahamadou Issoufou, and Nigerian Defense Minister, Issoufou Katambe, said the operation was launched after drones detected a large motorcade in the “three-border” area.

As the militants moved under a tree to try to escape surveillance, French troops dispatched two Mirage fighter jets and a drone to launch missiles, leading to the “neutralization” of the rebels, Parly said.

Explosives and a suicide vest have been found, he told a reporter on a conference call, saying the group will attack army in the region”.

Barbry also said that another operation, this time targeting ISIS in the Greater Sahara, was also underway, with a total of 3,000 troops.

He said the results of the operation, which was launched about a month ago, will be announced in the coming days.

Getting to Know Malaise, One of the Mild Symptoms of Covid-19...