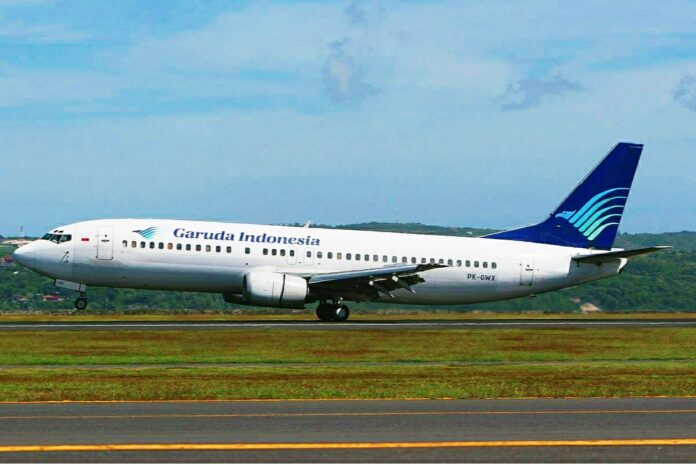 However, this plan could only be realized after PT Angkasa Pura I (Persero) as the manager of Sentani Jayapura Airport widened the runway.

“Our operations director has agreed and submitted a request to Angkasa Pura I to strengthen the airstrip in Jayapura because we plan to fly directly using the Jakarta-Jayapura Airbus,” he said in a discussion broadcast via Instagram Garuda Indonesia, Friday (28/8).

The plan to operate Airbus on the Jakarta-Jayapura flight itself has actually been scheduled since 2016. However, the plan is always canceled due to various factors.

Finally, the operation of the Jakarta-Jayapura Airbus is planned to resume in January 2019, and again fails.

In fact, considering the high frequency of passengers on the route, Airbus should be able to operate. The Garuda Indonesia airline also views that the market prospects in Jayapura can no longer be overcome by Boeing 737-800 aircraft.

The Jakarta-Jayapura flight route was actually temporarily stopped to prevent the spread of the corona virus and only reopened on June 10, 2020.

Airline operations are also carried out by implementing a halving of passenger capacity so that the application of social distancing can be carried out maximally on the plane.

In addition, there is only one flight per week for each airline, so that arrangements at the airport can be more effective.

Irfan said that in the future flights to Jayapura are predicted to increase not only because of the discovery of the covid-19 vaccine but also the high interest of people to travel to Papua.

Therefore, he hopes that the Minister of Tourism and Creative Economy Wishnutama Kusbandio can participate in inaugurating the first Airbus flight on the Jakarta-Jayapura route. “If possible and possible, I will invite the Minister to participate in the inauguration as well as to promote Jayapura as a leading tourist destination,” said Irfan.