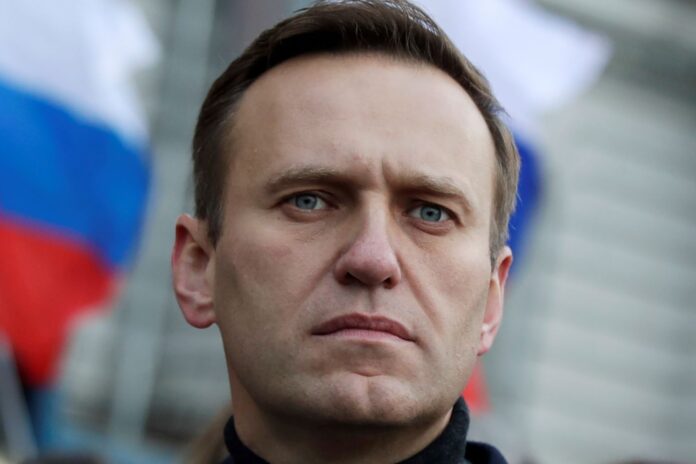 Reported by the Associated Press, Monday (14/9), German government spokesman, Steffen Seibert, said that the Organization for the Prohibition of Chemical Weapons (OPCW) has also received samples and tested them in their reference laboratory.

Navalny fell into a coma after reportedly complaining that he was not feeling well on a flight using airline S7 Airlines flight S7 2614 from the city of Tomsk, Siberia province, to the capital Moscow.

Navalny’s spokesperson, Kira Yarmysh, stated that because Navalny’s condition worsened, the pilot decided to make an emergency landing in the city of Omsk.

Even so, Navalny still had time to record the seconds when he was evacuated from the plane using a cellphone. The video was then spread on the Baza channel in the Telegram application.

According to Yarmysh, Navalny only drank a glass of hot black tea at the airport cafe before the flight.

Once at the Omsk hospital, Navalny then underwent an examination. The hospital stated that Navalny was indeed poisoned, but at that time it was not known what poison was used.

Responding to this, the Russian government declared a claim by a German hospital that said Navalny had fallen into a coma due to being poisoned in a rush.

Russian government spokesman Dmitry Peskov said that until now there was no conclusion whether Navalny was really poisoned or if his health had deteriorated due to other problems.

“The medical analysis of our doctor and the German doctor is actually the same, but the conclusions are different. We do not understand why our colleagues are too hasty. The substance being investigated is not yet clear,” Peskov told a news conference in Moscow.

“We only partially agree. It seems there are other factors too,” he continued.

Throughout his actions, Navalny was arrested several times. He was even kidnapped and exiled to Siberia.

Traces of Novichok’s substance have reportedly been found in the incident of an attempted assassination against a former Russian spy agent, Sergei Skripal, in Salisbury, England, two years ago. At that time, Sergei and his son, Yulia, were exposed to the poison and were in intensive care in the hospital. Both of them managed to survive the poison.