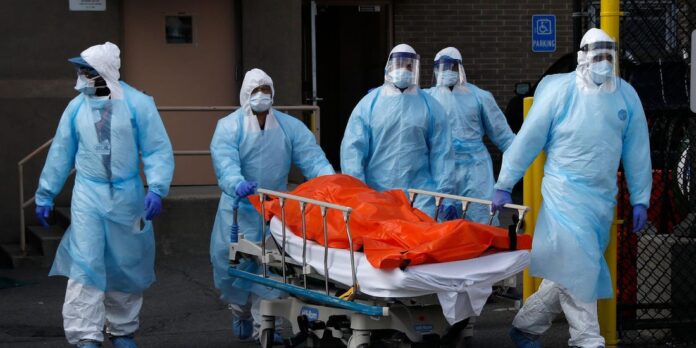 The global Covid-19 deaths exceeded 1.1 million on Friday (16/10). The report was submitted by the Center for Systems Science and Engineering (CSSE) at Johns Hopkins University.

While Brazil recorded 152,460 deaths, second only to the United States (US) death toll. India has the third largest number of deaths in the world with 112,161 and the second largest caseload of more than 7.3 million.

Countries with more than 33,000 deaths also include Mexico, the UK, Italy, Spain, Peru and France.