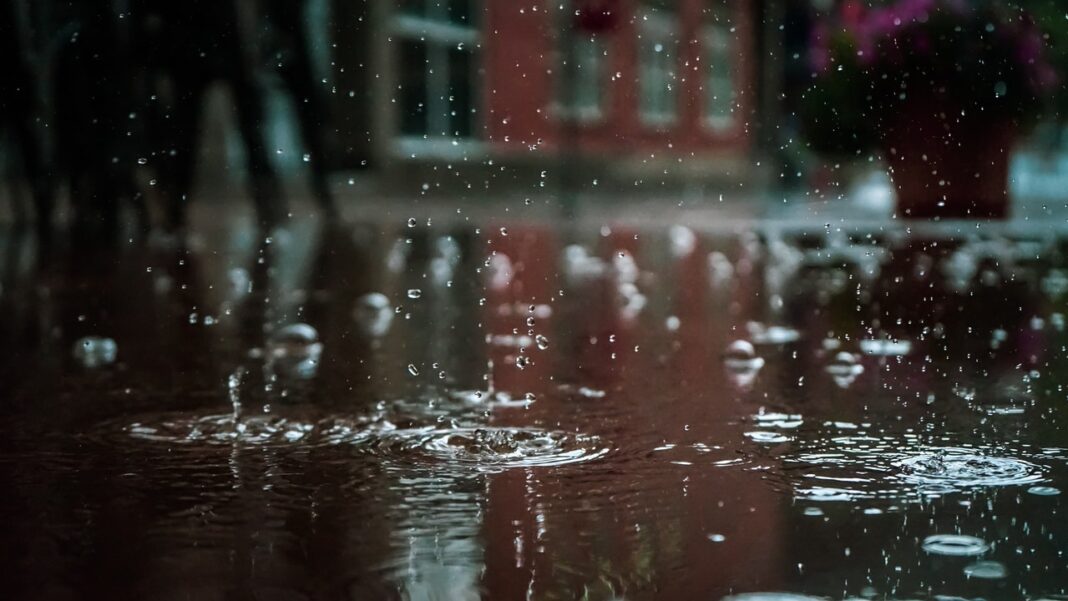 Several locations in Jakarta were reported to be flooded today, Monday, February 8, 2021. This is the impact of the rain that flushed since last night as well as the delivery of water from the Bogor area.

Flood locations were reported in several locations. It was reported that the water level in the Kebon Pala area, Kampung Melayu reached 150 cm. This made the affected residents evacuate. Approximately 584 residents in Kampung Melayu, Jatinegara District, East Jakarta were victims of the flood. Floods were caused by the overflowing of the Ciliwung River after rains flushed several areas of Jakarta.

In addition, the DKI Jakarta Regional Disaster Management Agency (BPBD) has released water levels in several floodgates. There are two floodgates in Jakarta that have “Alert” status 2.