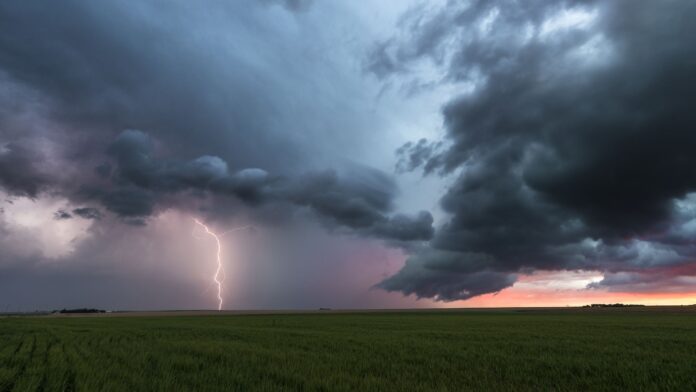 The announcement was made in person by Guatemalan President, Alejandro Giammattei. The storm also caused landslides.

A group of Guatemalan soldiers deployed to North Queja Village. The latest report said 150 houses were buried by landslides.

In addition, landslides also occurred in the northeast of Huehuetenango, the border with Mexico. At least 10 people died.

“We have calculated that between the deaths and those who disappeared, it shows that around 150 people died,” Giammattei said as quoted by AFP, Saturday (7/11/2020).

Giammattei reported that the situation in Queja Village was quite critical. It is feared that the rain that never stops will trigger new landslides. Several access roads in Queja were also covered by landslides.

He added that 2,500 people in Maya customary areas lost their property due to floods and landslides. Several villages in the landslide area, he continued, lacked food and water.