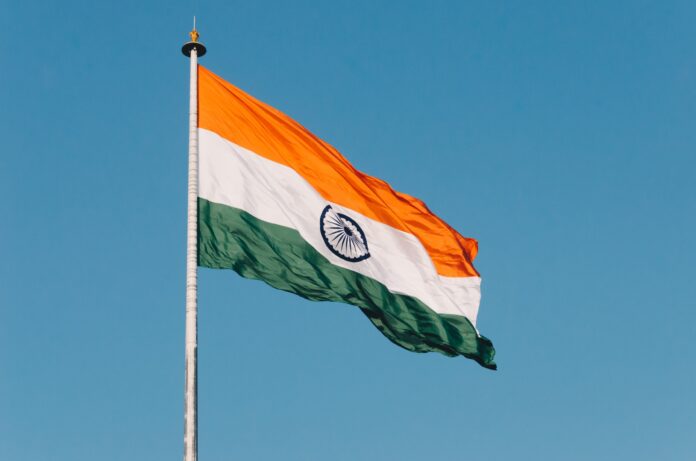 The leader of Kashmir’s largest militant group died in a gun battle with Indian government forces. He is the Leader of Hizbul Mujahidin Saifullah Mir.

Authorities said the firefight occurred on Sunday (1/11/2020), in the Rangareth area in Srinagar, near the main airport.

Police said Saifullah Mir, known as Musaib, and Doctor Saif, was shot while treating militants who were injured in the fighting. Meanwhile, one of his colleagues was arrested alive.

“The militants who died in the firefight were Hizbul Mujahidin’s operational commander, Dr Saifullah,” the General Inspector of Police in Kashmir, Vijay Kumar told reporters at the meeting venue.

“This is really a big achievement,” he said.

Mir replaced former Hezbollah Mujahidin Chief Riyaz Naikoo, who was killed by government forces in the southern Kashmir valley in a two-day gun battle in May.

Mir, who was mostly active in the southern districts of Kashmir, Pulwama, Kulgam and Shopian, studied biology and worked as a technician before joining the rebel group in 2014, officials said.

It is known that rebel groups have fought for decades for the independence of Kashmir or its incorporation with Pakistan.

The fighting has killed tens of thousands of people, mostly civilians, since 1989.