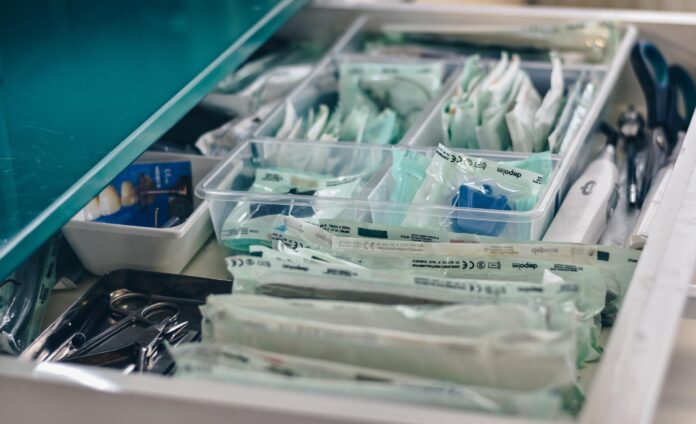 A total of 1.2 billion disposable syringes from Indonesia have been exported for procurement until 2022. It is known that the syringe was ordered by UNICEF and the Ukrainian Ministry of Health.

Luhut Binsar Pandjaitan, Coordinating Minister for Maritime Affairs and Investment said that this step is something positive in the midst of the government’s efforts to increase the use of domestic production and encourage exports of finished products.

With the export of one of these medical needs, Luhut hopes that the import figure in the medical sector will slowly decline.

According to him, increasing the use and export of domestic products has an impact on saving foreign exchange which also has an effect on the national economy.