Home NEWS Indonesia to have more water dams next week 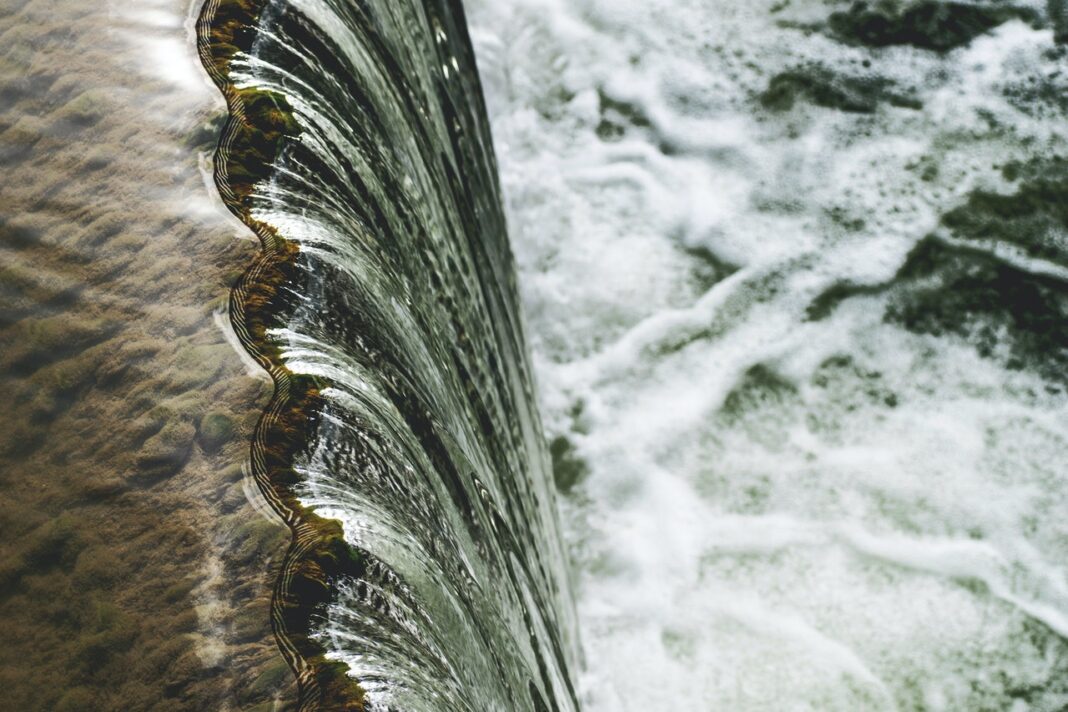 President Joko Widodo (Jokowi) said that next week he will inaugurate three dams in three provinces, namely the Napun Gete Dam in East Nusa Tenggara (NTT), the Tapin Dam in South Kalimantan, and the Sindang Heula Dam in Banten Province.

It is planned that President Jokowi will inaugurate the Napun Gete Dam in Ilin Medo Village, Waiblama District, Sikka Regency, NTT on Tuesday (16/2/2021). The capacity of the Napun Gete Dam reaches 11 million cubic meters of water with a development budget of Rp 800 billion. This budget is almost the same as the budget allocation for the construction of the Raknamo Dam in Kupang Regency.

Meanwhile, the Tapin Dam in Pipitak Jaya Village, Piani District, Tapin Regency, South Kalimantan, has been built since 2015 and costs Rp. 1.058 trillion which is purely from the state budget.

Today Jokowi hopes that the existence of the Tukul Dam in Karanggede Village, Arjosari District, Pacitan Regency, East Java (Jatim), can function as a means of controlling floods in the province. Another role of the Tukul Dam, continued Jokowi, is to irrigate rice fields, irrigation water and supply raw water of around 300 liters per second.

Jokowi further said that there were 65 dams in Indonesia whose construction began six years ago. Some of them have been inaugurated and are starting to operate according to their functions.