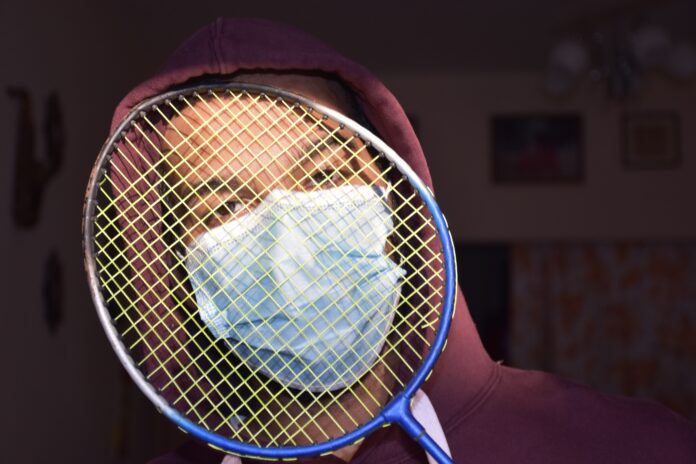 Netizens’ anger towards Indonesia’s racist issues in the Korean drama Racket Boys does not seem to have ended. After his name changed to Racket Rasist, now the drama rating of Tang Joon Sang cs has dropped.
IMDb reports that the Racket Boys rating has now touched 1.5/10. Whereas previously, when the name of the title became Racket Rasist, the number was 2.7/10.

Rows of protest comments from Indonesian netizens flooded the drama. They are still highlighting the scene in one of the episodes of the show. The criticism started from episode 5 which tells about Korean junior badminton athletes competing against Indonesian athletes in Jakarta.
The narrative presented seemed to make the Indonesian organizers intimidate the Korean team by not providing proper facilities.
This drama has insulted Indonesian people. SBS (the tv station that broadcasts Racket Boys) apologized through the comments column. Is it polite when you bring up a bad opinion and then just apologize for the inconvenience?” asked one netizen.
The worst drama I’ve ever watched because it displays racism and contempt for other countries,” said another netizen.

Because of PPKM, Almost a Half Total of Tourism Workers Threatened...