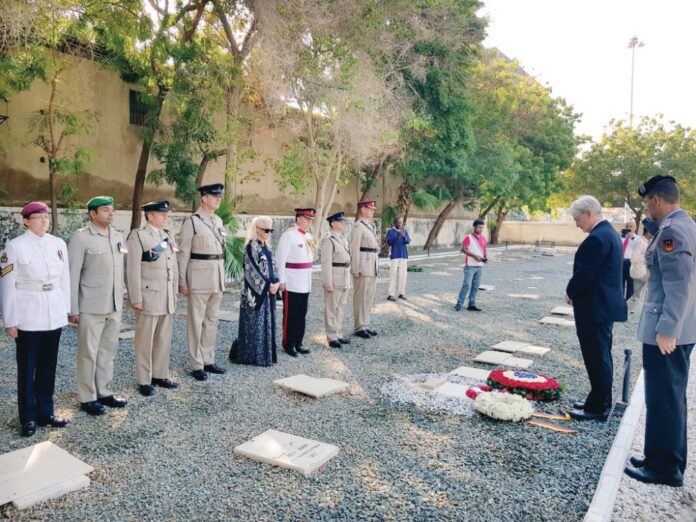 The Islamic State group claimed responsibility for a bomb attack on a non-Muslim cemetery in the Saudi city of Jeddah, which injured several people. However, ISIS has not provided any evidence to back up his claim.

In a statement issued via its official Telegram channel, the group said that its “soldiers” had managed to hide a homemade bomb in the cemetery on Wednesday (11/11) which then exploded there.

The bomb detonation occurred during a ceremony to commemorate the end of World War One which involved foreign embassies. This is the first attack with an explosive device in years to attack foreigners in the Saudi kingdom.

In its statement, ISIS said that their main target was the French Consul General, who attended the ceremony, in response to the French government’s statement regarding the publication of cartoons depicting the Prophet Muhammad.

The French government defended the right to publish the cartoon, which was considered blasphemous to Muslims.

Late last month, a Saudi man wielding a knife was arrested after assaulting and injuring a security guard at the French consulate in Jeddah.

The incident came after the beheading of a French teacher near Paris by a man from Chechnya, who said he wanted to punish the teacher for showing cartoons of the Prophet Muhammad to his students during civic lesson.