Home GOLF & SPORT Japan to continue with olympics this year 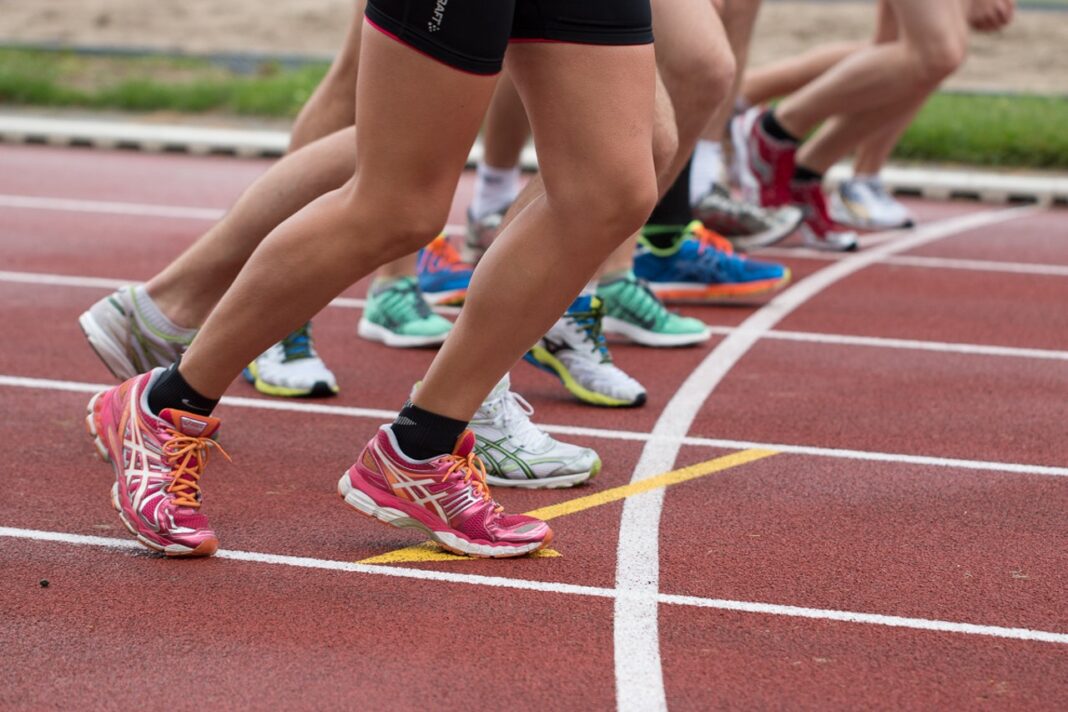 Prime Minister Yoshihide Suga tried to reassure lawmakers on Monday, saying that Japan would hold the already-postponed Olympics this summer and pledging to get the coronavirus outbreak in the country under control.

Suga said hosting the Olympics would be “a proof of human victory against the coronavirus.”

“We will have full anti-infection measures in place and proceed with preparation with a determination to achieve the Games that can deliver hope and courage throughout the world,” he said.

International Olympic Committee President Thomas Bach recently voiced a similar hope, saying he wanted the Tokyo Olympics to be a “light at the end of the tunnel” in the fight against the pandemic.

Japan’s people do not currently seem to share Suga and Bach’s optimism. Local media polls show about 80% of the Japanese public think the Olympics either will not or should not happen.

Japanese newspaper Yomiuri reported on Monday that the International Olympic Committee expects just 6,000 athletes at the opening ceremony, down from an initial number of around 11,000 from 200 countries.

Athletes will not be permitted to arrive at the Olympic Village more than five days before they compete and will be required to leave within two days of completion of their events, the paper said

With more than 330,000 cases and 4,500 COVID-related deaths, Japan has been less severely affected by the disease than many other developed countries. But the recent resurgence prompted it to shut down its borders to non-resident foreigners and declare a state of emergency in the capital Tokyo and other major cities. Prime Minister Yoshihide Suga said holding the delayed Olympic Games in Tokyo this summer would be a sign of “victory against the coronavirus.”