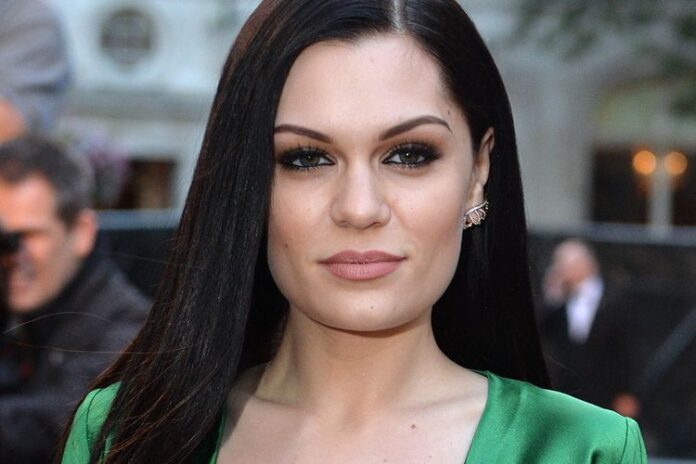 Singer Jessie J had an unpleasant Christmas Eve 2020 due to Meniere’s disease. This disease makes Jessie J experience problems in singing and hearing, including suffering from balance disorders.

Jessie J reported her condition when she had Meniere’s disease through uploads on Instagram.

“I woke up and felt that my right ear couldn’t hear at all, nor could I walk straight,” Jessie J. said

“Basically I have Meniere’s syndrome. I know that many people have this disease and I get help from people around me, so I can rest comfortably,” she added.

Launching from et canada, Meniere’s is a disorder of the ear that can cause sudden dizziness, vertigo, and hearing loss.

After going through several medical procedures, that 32-year-old singer was finally able to sing again, although not as well as usual. Jessie again showed her sweet voice through uploads on Instagram.

Jessie J’s received many comments from fans. Apart from sending Christmas greetings, some of them also sent support and were sympathetic to hear this.

“Suffering Menieres is not fun … I have that disease,” one account wrote.

Jessie J is a singer with excellent vocal abilities. In the world of music, Jessie J’s name has been famous with a number of hits such as Price Tag, Domino, Flashlight, and Bang Bang.

Not only performing on the concert stage, Jessie J also demonstrated her singing skills in a competition titled SINGER in China. She appeared to sing several famous songs during the four months of competition.

In the final of ‘SINGER,’ Jessie rivetingly perform a song form Whitney Houston, I Will Always Love You.