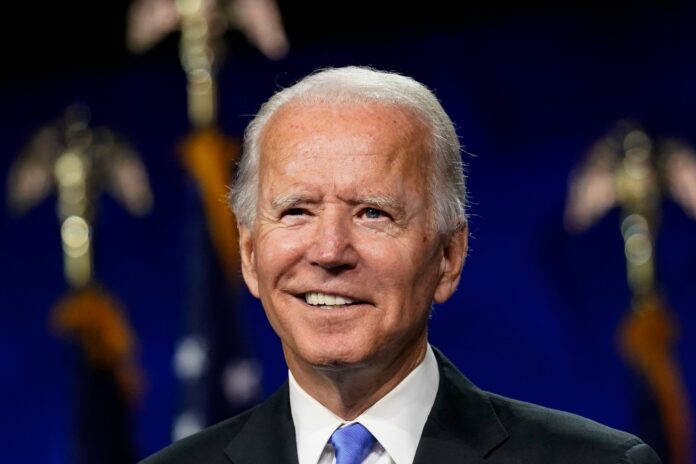 Neilia Hunter, Joe Biden’s first wife, was described as the ‘brain’ of her husband’s successful Delaware senatorial campaign in 1972. Neila took a leading role in Joe’s campaign against Republican J. Caleb Boggs for US Senator.

However, Joe Biden’s beloved wife was killed in an accident. In the same year after Joe Biden was elected as US Senator from Delaware, Biden’s wife and child became victims of an accident.

A week before Christmas, on December 18, 1972, Joe headed to a temporary office in Washington D.C., while Neilia remained in their new home in Delaware. He went out to shop for Christmas preparation.

Around 2:30 pm, Neilia was driving to the west on rural Valley Road in Hockessin. Her three children accompanied her in her car.

The car she was driving was hit badly by a truck on Route 7 to Pennsylvania. Reportedly, the impact of the collision was severe enough to make the car thrown about 150 feet.

The family in the car was rushed to Wilmington General Hospital. However it was too late. Neilia and her 13-month-old daughter, Amy, were declared dead. Meanwhile, the two sons survived even though one of them broke his leg and the other had a fracture in his skull.

Meanwhile, reported by Politico, Joe Biden said he had thought of committing suicide after a car accident in 1972 that killed his wife and daughter.

The life of the Joe Bideny was determined by the death of those close to him. Although the tragedy is an important part of his political outlook, Biden’s comments represent some of the most intense revelations about his mental health struggles after the death of his family members.

“I thought about suicide. I thought about what it was like to go to the Delaware Memorial Bridge and jump right in and end it all,” Biden told correspondent Gloria Borger on August 17, 2020.

The interview was part of a CNN documentary. “But I never got into the car and did it or never even got close,” Biden said.

“I don’t drink at all. I’ve never had a drink in my life, but I remember taking a fifth of it. I thought it was gin, and put it on the kitchen table. However I can’t even bring myself to drink. What saved me were actually the sons, “Biden said about the hope that saved his life.

However, Joe Biden did not sink into grief. He was recovering with a focus on the welfare of his surviving sons, Hunter and Beau. Now, Joe Biden is accompanied by a wife named Jill Tracy whom he married in 1977. The couple, apart from raising Beau and Hunter together, also has a daughter named Ashley.

In 2015 a tragedy again happened to the Biden family when their son, Beau, died because of brain cancer at a fairly young age of 46. At that time Beau was predicted as a rising political star and intended to run for governor for the state of Delaware in 2016.