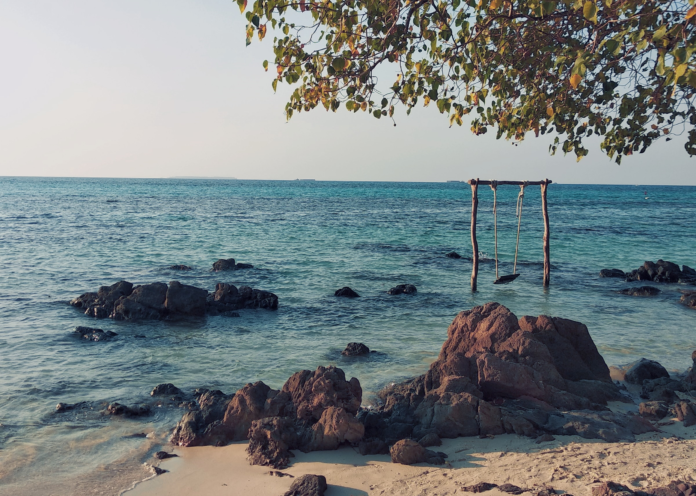 A total of 248 tourists got the first opportunity to visit Karimunjawa Island, Jepara Regency, Central Java.

Jepara Regent, Dian Kristiandi, said the opening of Karimunjawa Island was opened Friday (16/10/2020) after being closed during the Covid-19 pandemic which began in March 2020.

“During the reopening of Karimunjawa Island, monitoring and later evaluation will still be carried out,” he said after dispatching tourists who had the opportunity to visit Karimunjawa Island on Friday (16/10/2020).

In order to anticipate the transmission of the corona virus, he said, all visitors must bring a letter of the COVID-19 rapid test result.

Even if you visitors have not had the chance to do a rapid corona test in their area, at Kartini Port in Jepara, is also provided with officers who serve rapid tests with a cost of IDR 150,000 in accordance with the provisions.

The crossing ferry to Karimunjawa Island, he continued, for the time being has only been opened twice a week.

In addition, the number of passengers for the ferry is also limited, which is only 248 passengers from a maximum capacity of 480 passengers.

“If in several periods there has been no spread of the Covid-19 case in Karimunjawa Island, then passengers crossing services to Karimunjawa can be added,” he said.

On the contrary, he said, when a corona case was found, the Karimunjawa Island would be forced to close again for tourists.

The reason for reopening this tourist attraction was because the local community stated that they were ready and had carried out an initial simulation for the community in anticipating the spread of the corona virus.

“We do prioritize public health. However, the economy has to also keep running so that health is maintained and the economy continues to run,” he said.