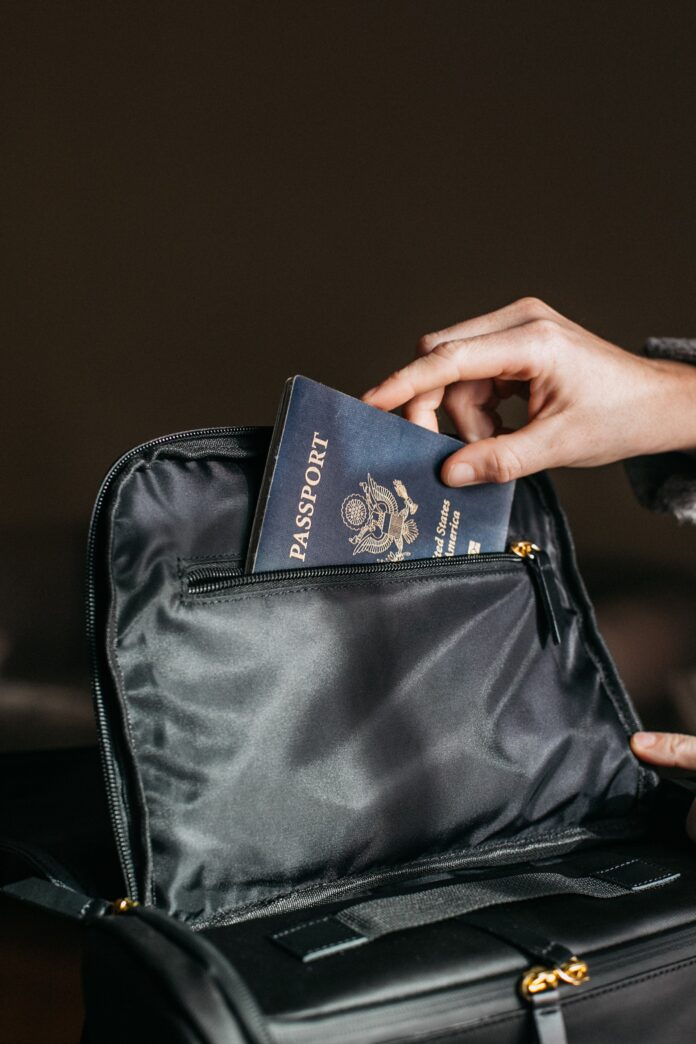 A Black American woman who moved to Bali, Indonesia, last year is facing deportation and intense backlash after promoting the sale of an e-book she wrote with her girlfriend to help others move to the country during the pandemic.

Kristen Gray and her girlfriend, Saundra, had been living in Bali, an island in the Southeast Asian country with a large tourism industry, for more than a year as “digital nomads.” Gray, a graphic designer, was prominent on TikTok and Instagram, sharing videos and photos of their lifestyle in Bali.

It wasn’t until a Twitter thread she posted Saturday about her experience in Bali, while promoting the sale of the couple’s e-book, Our Bali Life Is Yours, that backlash started brewing.

Their e-book, which sold for $30, included “direct links to our visa agents and how to get into Indonesia during COVID,” she wrote.

The thread sparked massive outrage among Indonesians and the wider Southeast Asian community. They said Gray was encouraging an influx of Westerners to travel to a country that has closed its borders to foreigners over the worsening COVID-19 situation.

Bali is a major tourist attraction for many Americans, Europeans, and Australians. It is heavily reliant on tourism, but its booming expatriate population has accelerated the gentrification of some neighborhoods, where foreigners build luxury properties and open businesses that cater to tourists and expats. Locals have been steadily priced out of certain parts of the island, and unfettered development is decimating the industries that Balinese people have historically relied on to survive.

It’s unclear if the couple paid any income taxes to the Indonesian government while working in Bali, but Saundra had suggested in a tweet that they were only paying taxes in the US because they were earning US dollars.

In a statement announcing Gray’s deportation on Tuesday, the Indonesian government said that she had extended her visa in December, and it was due to expire on Jan. 24.

Her remarks about Bali being queer-friendly and her attempt to encourage people to travel to the country during the pandemic were unsettling to the public, the government said. She also conducted business through selling her e-book and offering consultations for moving to Bali, which authorities said was against the law.