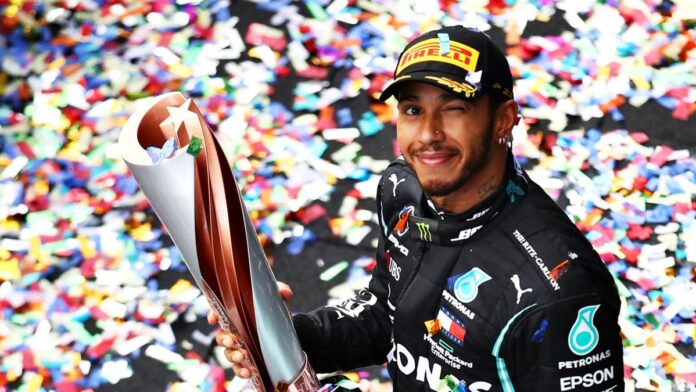 Lewis Hamilton managed to become the world champion in Formula 1 2020 after winning the Turkish Grand Prix. These results made him match the record of German Ferrari legend, Michael Schumacher.

At the Istanbul Park Circuit, Sunday (11/15/2020), Hamilton started racing on the sixth grid, after appearing less convincing in the qualifying phase yesterday. His closest rival in the standings and team-mate, Valtteri Bottas, started in ninth position.

Before the race, Bottas was in second place in the riders’ standings with 192 points, while Hamilton was at the top with 282 points. Hamilton would become world champion if Bottas finished outside the top six at the Turkish Grand Prix, regardless of Hamilton’s result.

If this is the case, then Hamilton’s point collection would not be able to be pursued in the remaining three series. However, apparently the situation on the track was in Hamilton’s side.

Bottas’ car experienced a spin until it was scattered on the bottom board on the first lap, and finally finished in 14th. Meanwhile Hamilton, although initially struggled on the track which was wet due to rain, but in the end managed to climb slowly.

Until finally on lap 37, Hamilton managed to overtake Sergio Perez who was in front. The situation lasted until the end, made him a winner and has ensured himself as world champion this season, or the fourth in a row.

This British driver also matched the record of Schumacher, who was previously the only rider to win the world title seven times. Previously, he had surpassed Schumacher’s record of 91 wins.

“To all the kids out there who have extraordinary dreams … you can do it too. I believe in you. Thank you all, for your support,” Hamilton said on his car radio after the race, quoted by The Guardian.