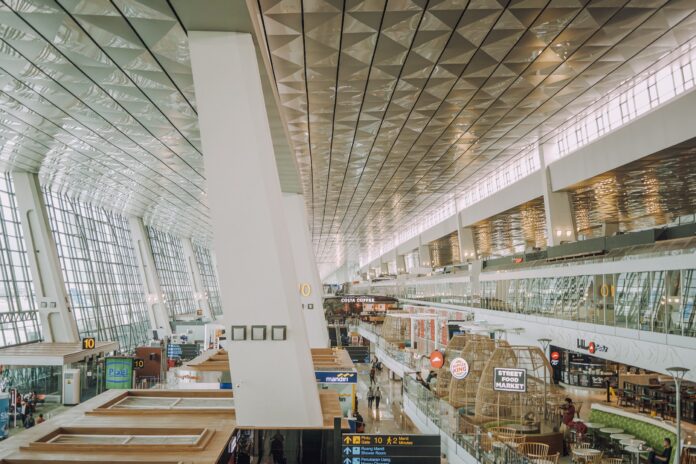 Long holidays during joint leave encourage people to travel outside Jakarta. This moment made the number of passengers at Soekarno-Hatta Airport reached its highest peak since the Corona virus pandemic.

President Director of PT Angkasa Pura II (Persero), Muhammad Awaluddin said that it was only the first day of long holidays, yesterday, that Soekarno-Hatta Airport passengers had reached 61,000. The flight frequency was also the highest, reaching 638 flights.

Awaluddin estimated that 27-28 October was the peak flow of departures at Soekarno-Hatta Airport during the long holiday until November 1, 2020. Meanwhile, the peak of the return flow is estimated to occur on 30 October and 1 November 2020.

To ensure that passengers implement health protocols, security personnel are prepared at a several points. A number of areas have also been monitored by CCTV for 24 hours.

“Physical distancing must be maintained. Our crews focus on anticipating at several points such as check-in areas, security check points and boarding lounges. The disinfection process in all terminals is carried out periodically, and surveillance in the CCTV room is also carried out 24 hours,” Executive General Manager of Soekarno-Hatta Airport, Agus Haryadi said.

Previously, General Director of Air Transportation of the Ministry of Transportation, Novie Riyanto had reviewed flight traffic at Soekarno-Hatta Airport. The review was carried out on the passenger flow, operational and health protocols in Terminal 2 and Terminal 3, as well as carrying out a ramp check on the air side.

After conducting a review, he appreciated the operation and health protocols implemented at Soekarno-Hatta Airport.